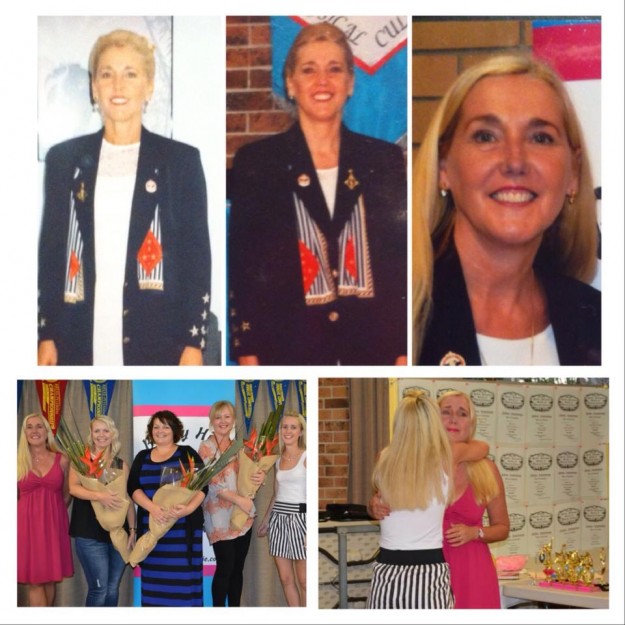 2013 is a very special year for Ann Drury. It’s her 20th year of teaching BJP Physie.
She started teaching at Camden Haven in 1994 then opened Bonny Hills Physie Club in 2011 in a young growing area. The club has now been going for 13 years and has 80 happy members, fantastic for a country area.
Ann has had many successes over the years with many girls making Nationals, Opera House and winning teams.  But more than that, Ann is a mentor, friend, role model and inspiration to all her girls, especially to her daughter Ashley, who teaches with her and shares her passion for physie. 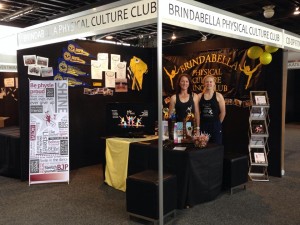 BJP is lucky to have nearly 400 dedicated, passionate and hardworking teachers.  When the physie stops for the year, the teachers work on to promote their club and recruit more members to this great sport for the following year.  Lucky that physie teachers never get tired!!! 🙂 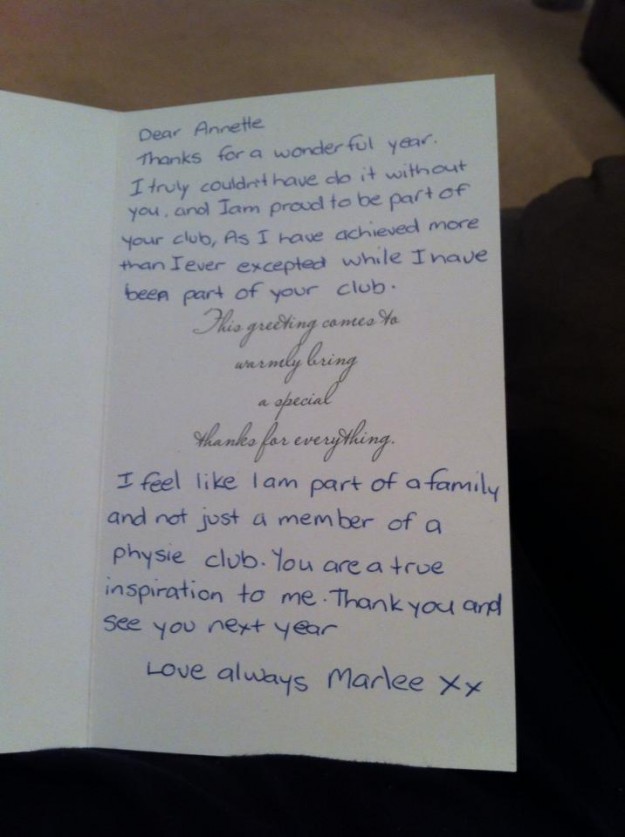 But the rewards are great!  Like this card from a student, sent to us by a physie teacher who simply said “This is why I teach Physie”.