Congratulations to Alexia and her mum, Erin! You will both enjoy an exclusive backstage experience at the 2017 Opera House and walk amongst the Physie stars on Wednesday night!
Thank you to everyone that wrote in to us. Robyn, Maxine and Jackie had a very hard time choosing between you all, but they were thrilled to hear how many individuals have been empowered thanks to Physie and the wonderful clubs that they belong to. We want to thank everyone who emailed us, so you will all receive a special BjP gift in the mail soon and we look forward to sharing some of your stories with the BjP community!
Here is Erin and Alexia’s story.
My daughter Alexia who has just turned 11 started Physie when she was 6 years old. 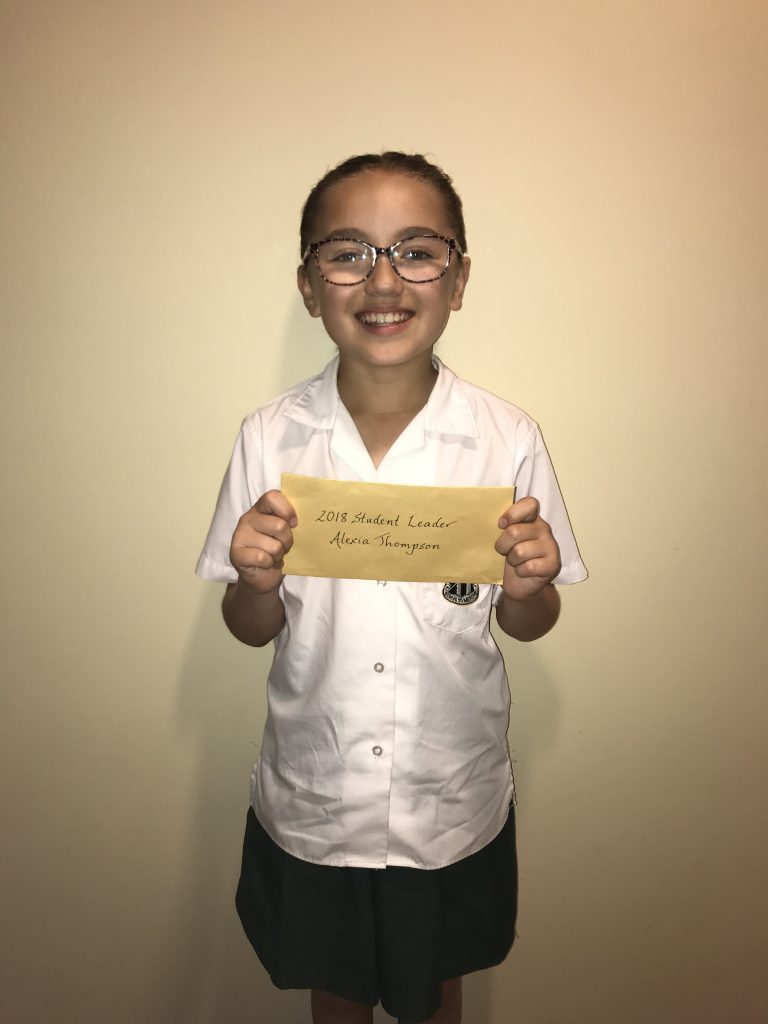 She has learnt a lot of valuable lessons since starting Physie but the two main ones that have helped her a lot this year have been confidence and resilience!
Each year, I have seen Alexia’s confidence grow!  Out on the Physie floor her whole face just lights up, she looks so confident and proud and you can tell how much she really loves it!
I’ve also seen her confidence growing in other areas of her life such as school.
Alexia doesn’t love public speaking and has struggled with delivering speeches before but she really wanted to become a student leader at her school. She was very nervous as she would need to do a speech in front of the school but she was determined to give it a go.
Alexia wrote her speech and practiced it a million times in front of the family, the mirror and her iPad.
She then went to Physie and practiced her speech in front of her Physie class to get used to having an audience.  She got a little teary and unsure the first time so she went home with some great tips from her Physie teachers and practiced some more.

She went to Physie the following week and practiced her speech again in front of her Physie friends and teachers and did a great job.

That week Alexia got up in front of her school and delivered that speech with her big Physie smile, concentrating spot and Physie proud posture!
Alexia was announced as a student leader for her school a few days later and I can honestly say Physie has helped her have the confidence and resilience to achieve this!
She has definitely learnt to never give up!!