Why do humans dance?

We dance because we can!  Dance is who we are, what our bodies want to do – the patterns and shapes we make deepen our sensation of movement. When we dance, we move with greater ease, grace and symmetry, exercising our unique abilities of creativity, dynamism and control. And, of course, it’s joyful!  There’s a structure to dancing that appeals to our brains, rather than just moving randomly. And then there’s the music!  Humans have been making music and dancing for millennia, enjoying the relationship between sound and movement. 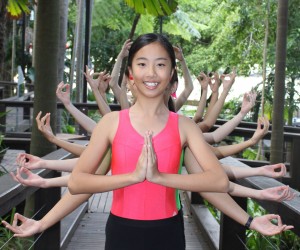 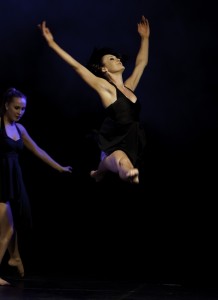 There are many reasons why people start dancing. Some seem to have the rhythm in them and automatically start moving when they hear a beat, others dance as a way of connecting with their cultural heritage, and some dance as a way to exercise that is social and therefore bring the happiness that comes with dancing in a group. This is certainly true of Physie – all physie girls love to work alongside their friends at class and perform in a team, working together with a common goal.

One theory about why we dance, published in a 2006 scientific study, is that it’s linked with our evolution. According to the study, the ability to dance was connected with the ability to survive – dancing was a way for our ancestors to  to bond and communicate. Scientists believe that early humans who were co-ordinated and rhythmic had an evolutionary advantage. When examining the DNA of ancestral dancers (versus non dancers) they discovered they all had two genes associated with a predisposition to being good social communicators. Even more importantly, the dancers were found to have higher levels of serotonin, known to boost moods in humans.  And when we feel good, we achieve so much more. 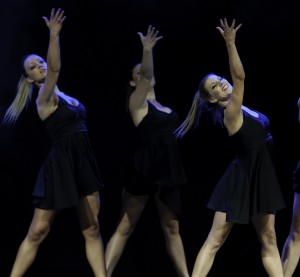 One of the most fascinating things about dance is its universality and its potential to transcend borders of language, geography and age. Without doubt, it’s an innate and primal urge.  Whoever created it gave the human race a gift and one thing is for sure: it’s not going away any time soon. Dancing is like breathing – you just have to do it!