Why do humans dance? We dance because we can. Dancing is as old as the human race. The movement patterns that humans repeat when they dance serve as invitations to deepen our sensations of movement and move with greater ease. Then there is the sheer physical joy of the movement and the fact that there is a shape to it, rather than just random motion. Our brains love the patterns. And, of course, there is the music. By dancing to music we get the opportunity to match our physical sensations with audio input, something that humans generally find incredibly satisfying. 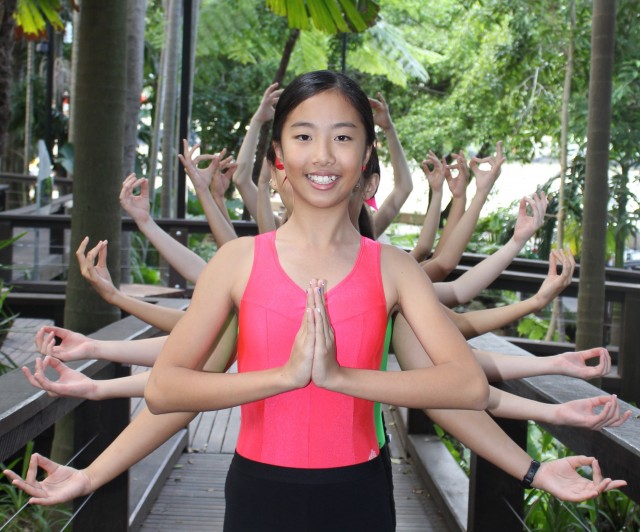 Some people automatically start moving with purpose as soon as they hear a catchy tune or a drumbeat – they just have to. Others dance because it’s a way to connect with their cultural heritage. Others dance for exercise and here’s where Physie comes into the story because it provides social opportunities to dance and exercise while enjoying the company of others. Dance is one of the most human activities ever created and, luckily for us, it’s not going away any time soon. For Physie girls and women, dancing is like breathing, eating and sleeping… it’s a necessity!

One answer to why we dance can be found in evolution. A study published in 2006 linked the ability to dance in early human history with the ability to survive. According to the study, dancing was a way for our prehistoric ancestors to bond and communicate, particularly during tough times. As a result, scientists believe that early humans who were co-ordinated and rhythmic could have had an evolutionary advantage. 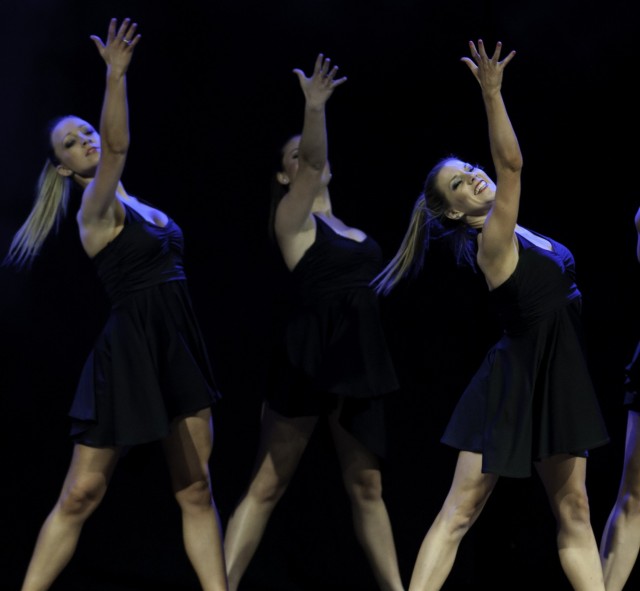 The researchers examined the DNA of a group of dancers and non-dancers and found that the dancers all shared two genes associated with a predisposition for being good social communicators. In addition, the dancers were found to have higher levels of serotonin, known to boost moods in humans. Another more recent study suggests that babies are in fact born to dance, with the ability to bop to the beat from as young as just 5 months old.

The most fascinating thing about dance is that it is universal. For more than a million years, dance has had the ability to transcend all borders of language, geography and age.  It is a primal urge, a surge of energy, an uplifting feeling and, without doubt, a gift.

Get your Physie Woman book here!