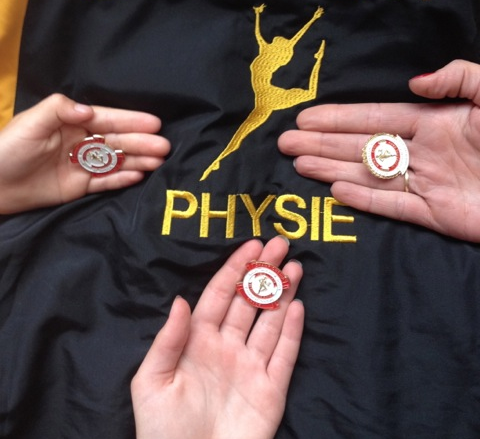 We live in a culture that often tells us that winning is everything and ‘there ain’t no second prize’.  Rubbish!  Why shouldn’t we celebrate every success, however big or small?  For every girl who’s disappointed with her place because she didn’t win, there’s a  hundred others who would have loved to have won any prize.

It’s so important to rejoice in every achievement, whether it’s learning a physie routine, performing in front of an audience for the first time, being part of a team, making it to nationals or winning the ultimate prize. 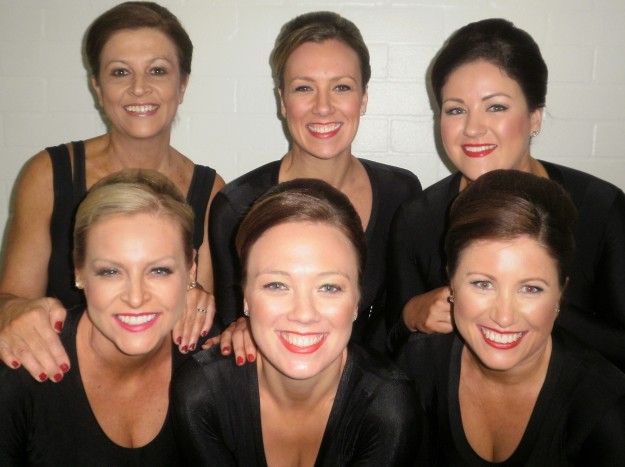 The photo above, sent in by Lisa, celebrates the joy of coming second!  It’s a shot of the three 2nd place team medals from her family’s 2013 physie year. One is from Tessa’s 5-6 year team, one is from Erin’s 11-12 year team and one is from Lisa’s Novice Ladies team.  They were all proud of their team’s achievement. 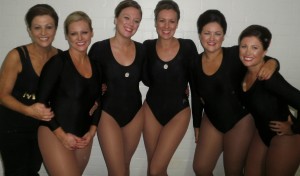 Lisa said “The club had a great year with all their teams and, interestingly, each of the club’s 3 ladies teams had a set of sisters in it! And 7 ladies had daughters who were in junior teams.”  A happy physie group of mums, daughters and sisters…