An impulse is a movement of the body and arms that is incorporated into the syllabus for 13 years, seniors and ladies. It is fluid movement that involves lowering the head then rolling the body backwards to bend back, before rolling the body up again to upright. It can be used as a transition or a feature movement taking several counts.

An impulse is not judged on how far the body is bent back but on how the impulse is executed.

Important aspects of an Impulse 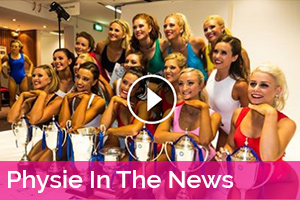 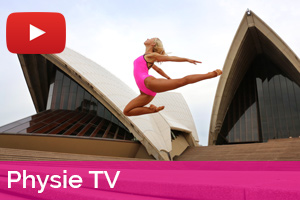 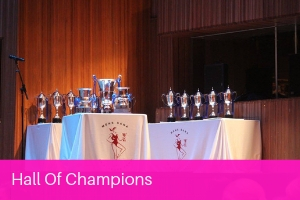 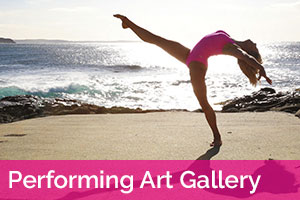