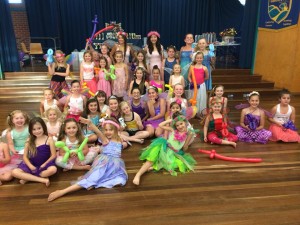 Physie is fun all year but everyone loves the Physie Christmas Party – a time when the whole club comes together and young and old get involved in traditional physie games like “Jump over the broom”. (If you don’t know what that is, you’ll just have to ask a physie ‘oldie’.) It’s also the time of year when the teacher gives out awards for things like Best Attendance, Most Improved and Best Sportsmanship – this is when the real stars of the physie club shine and are rewarded for the things that are truly important in physie:  commitment, dedication and sportsmanship.  It’s also a time for too many lollies, the appearance of Santa (if you’re lucky) and the chance to thank your teacher for all her hard work throughout the year. 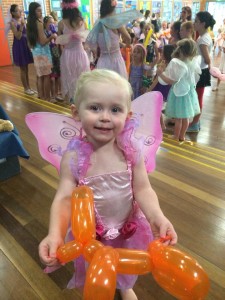 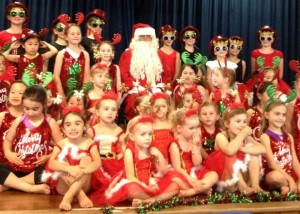 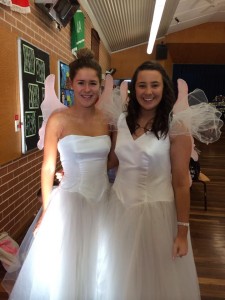