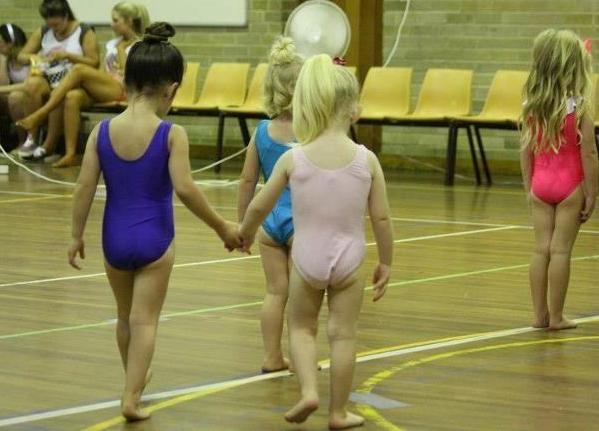 And so the journey begins.   A physie friendship forms in the preschoolers class.  Where will they be in 40 years?

Some of my strongest childhood memories are at the physie hall, playing outside with my physie friends, lining up for the marching with them (admittedly with some pushing and shoving to get to the front of the line), performing in the Physie concerts with them and playing “Over the Broom” at the Christmas party. I’m proud to count them as friends still.  Some are now physie teachers, some have daughters doing physie and all are still doing physie themselves, in various parts of Australia.

Physie is just a small part of some people’s lives and for others it is the biggest part of their life. But whatever the case, one thing is true – our life would be very different without it.  And it wouldn’t be nearly as rich as a life with physie friends in it. 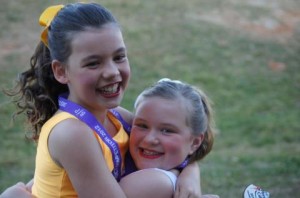 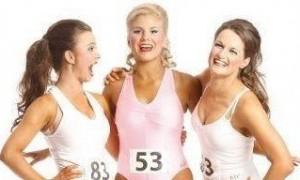