Quality time with the kids. What is it? It’s pretty hard to find these days with two working parents, after school care and weekends filled with activities and sports. And that’s not even taking into account the time taken up using those marvellous inventions called…. devices. An Australian health poll in 2017 showed the average screen time of 2-18 year olds is around 30 hours a week! When exactly is there an opportunity for quality time?

If we safely assume that quality time doesn’t mean watching TV together or driving your kids around while they watch youtube, then we could say it means things like playing monopoly, surfing waves together, building a birdhouse in the garden or playing ‘go fish’ in the caravan when it rains.

But for some mums who have daughters, there’s another way.  It’s called Physie time. If you’re a physie mum who’s lucky enough to have a physie daughter (or vice versa!) then you’ll no doubt belong to the same club, travel to the same competitions and get to be each other’s cheerleader. There’s hair to be done, outfits to be chosen, lipstick to apply, stretching tips to share and pep talks to be given.

Here’s what some of our Physie mums say…

“There’s an inherent understanding between you and your mum – when you’re nervous, she gets why, when you’re excited, she gets that too – and vice versa.” 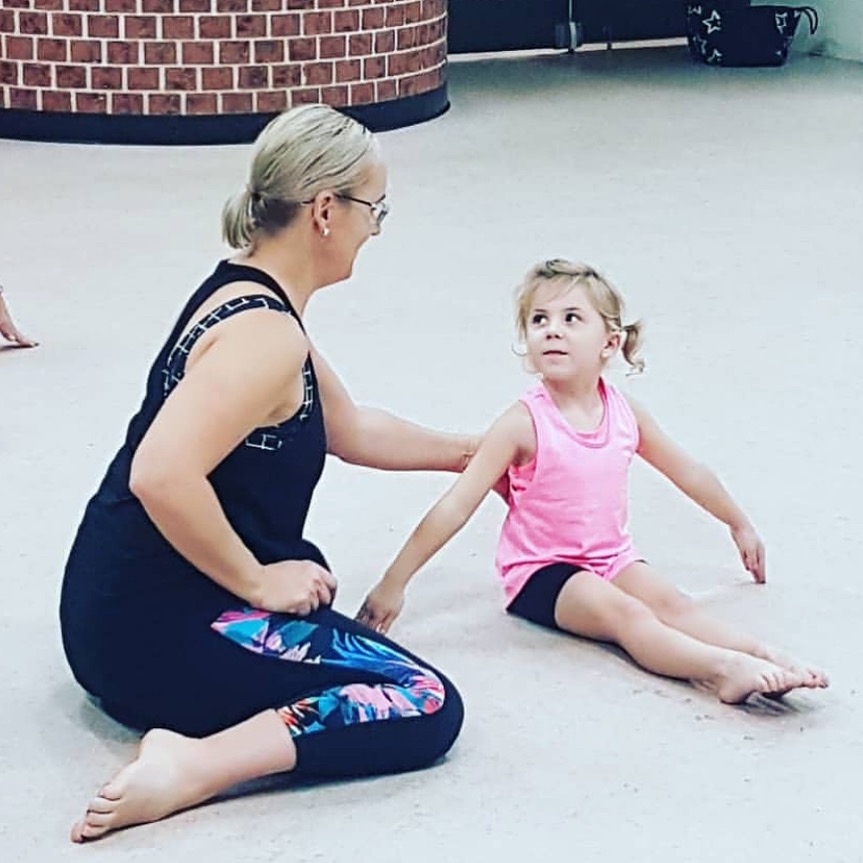 “I’m a mum who does Physie along with my 3 daughters. We love our time together and enjoy getting ready and competing as a family.”

“After 20 years off I went back to Physie to my old club where I attended as a junior (it feels like I didn’t even leave). I also introduced physie to my 7 year old daughter this year and she loves it as much as I did at her age. I love watching her on the floor… I’m a very proud physie mum.” 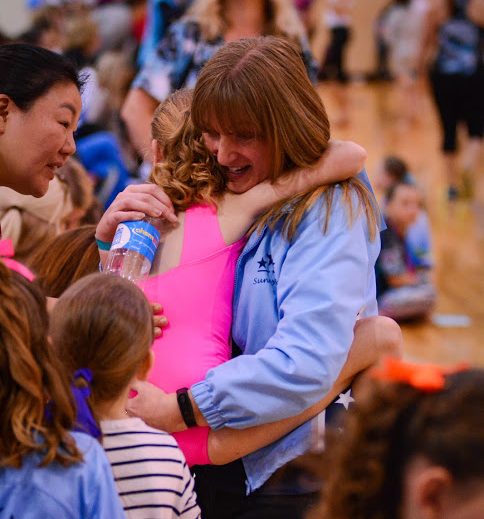 “We have three generations doing physie together at the one club. I competed in a ladies team alongside my mum and it was such a great feeling. The 3 of us competed at an interclub and my daughter stood on the sidelines saying “that’s my mum” to the people around her. What a special moment!”

Use this special quality time to build a positive relationship with your daughter. Cherish the moments you spend together and create memories you will both never forget.