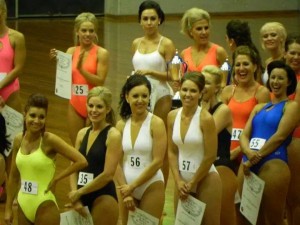 This time of year (affectionately known as “The Silly Season” – among other things) can be a time of pressure for teachers and competitors alike.  But what a delight to see such positive attitudes behind the scenes at the competitions – everyone being inclusive, friendly, helpful and generally full of joy, spreading the “physie love”. 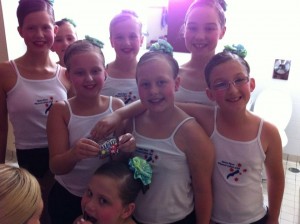 These ladies don’t look the least bit stressed at their nationals – happy, relaxed and having a laugh.

Fiona feels blessed to be part of such an amazing physie family and says “a massive thank you” to Rachel from The Granite Belt club for lending her gorgeous hair bows for junior teams. 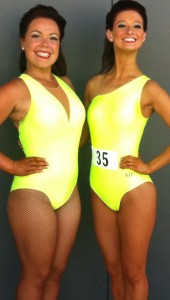 Linda says “these gorgeous girls have been friends since they were 6….now they are all grown up and even though they live in different places every year they meet and hug, laugh and compete together…. This is why I love Physie!” 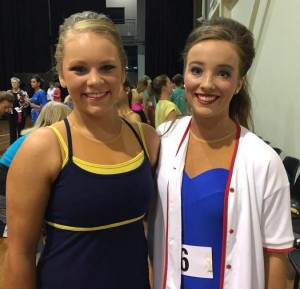 And Julie agrees “These girls show what physie is all about. They are from different clubs and have competed against each other since they were 5. At any competition when they see each other they always wish the other good luck.”

Karen from Whitehorse said their open senior team was thrilled with their second place but owe it all to their support crew.  “Three lovely ladies, who have been with the club for many years, flew from Melbourne to Sydney for the weekend WITH their new babies just to watch and cheer on their friends. Now that is what you call physie friendship.” And the seniors from Doncaster supported their teacher through tough times so that she could get the team to Sydney and represent their club. 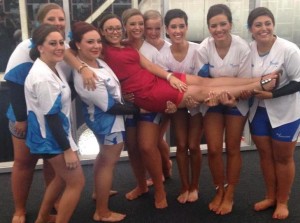 And finally, Pam from Wallarah Point says that every Physie girl’s dream is to make nationals and be a champion but there is a prize that’s better by far and that’s being able to build friendships with Physie girls that last forever! BUT there is still something to me that feels so much more rewarding and that’s being a successful teacher.” 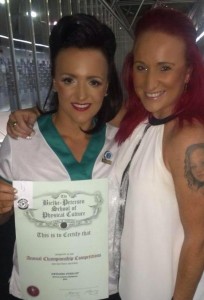 When one of Pam’s ladies who had returned to physie after nearly 20 years placed at zone as qualified for nationals, it was a memory Pam will treasure forever. She says “I cried so much happiness watching her march out on the floor. I don’t think there is a more rewarding feeling in the Physie world.”