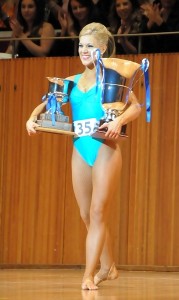 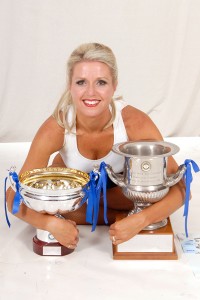 Around 200 girls competed in front of a full house in the Concert Hall of the Sydney Opera House –  even the standing room was sold out!  The audience seemed to appreciate the fantastic performances of the girls and the incredibly high standard of competition in the Grand Final.

Each year there are ten girls eligible to become the Grand Champion: the winners of the five Open Senior sections and the five Challengers who won those sections the preceeding year.  This year Brooke was an outstanding winner and was presented with the BJP Perpetual Trophy by Mrs Judy Spence, the previous Managing Director of BJP.  Brooke chose to perform the Impulse routine as her victory solo, accompanied by BJP’s new pianist, Tomomi Takahashi.

There was also a guest appearance from Dan Spillane who sang “Just Haven’t Met You Yet” and “For The First Time” live during the Elite Ladies performance.  (Dan was 5th in 2005 Australian Idol www.myspace.com/danspillane).

BJP would like to make special mention of all the teachers who presented the sections, who every year volunteer their time to make the event run like clockwork, giving up the opportunity to be in the audience and see their own girls perform.  We appreciate your dedication.

We will update our Hall of Champions photo gallery when all the winners photos are available from Grundig Photography. www.grundigphotography.com.au 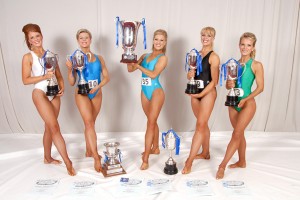 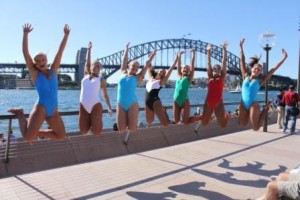 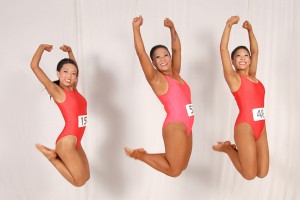