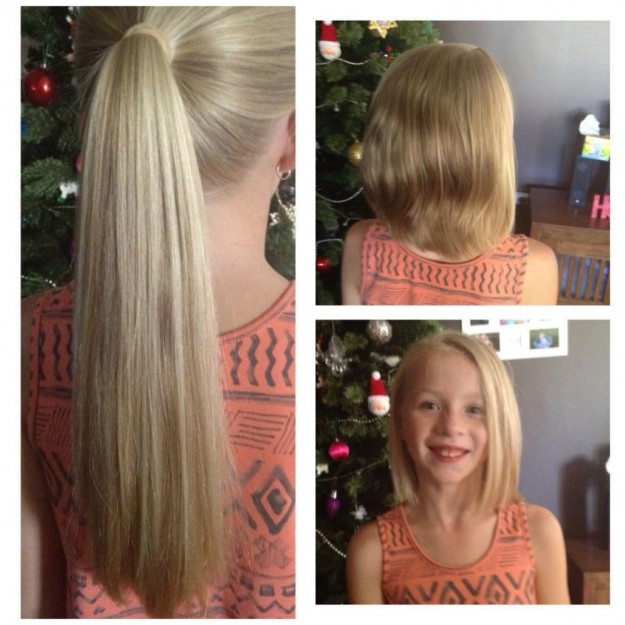 Earlier in the year, when the 8 year old daughter of a BJP teacher was diagnosed with cancer, her mum decided to chop off her ponytail and donate it to the people who make wigs for cancer patients.

This inspired two more teachers to do the same in July this year, Jessica from Brisbane Water United and Emma from Nords Wharf/Swansea.

Jessica put the story on her club’s fb page and a few girls in her team came forward and expressed interest. Then, with the end of the physie season, she put the message out on BJP physie chat and suggested that this was a great opportunity to chop and help out someone who really needs it!

So far Jessica has 22 names on the list and is getting more interest daily! The physie community is an amazing place! The girls involved in the chop have ranged from 6 through to ladies and here’s who’s on board so far…

Jessica is still getting inquiries and says that Physie girls are now inspiring their friends outside of physie to get involved too. She says “It’s so amazing what the Physie community can do together!”  You can contact her through her club’s fb page for more info.  Here’s some pix… 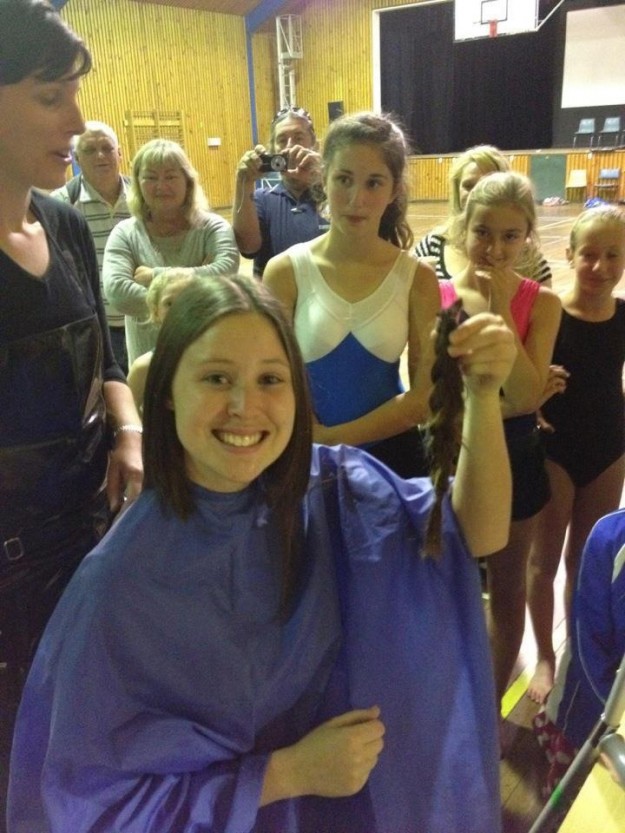 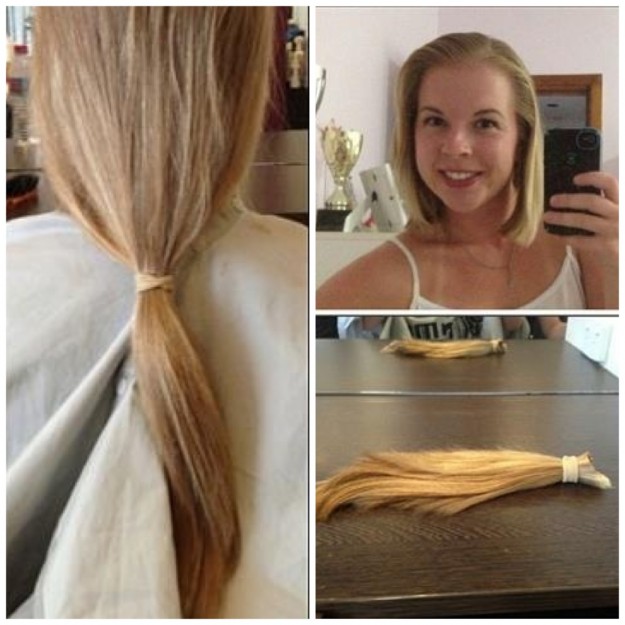 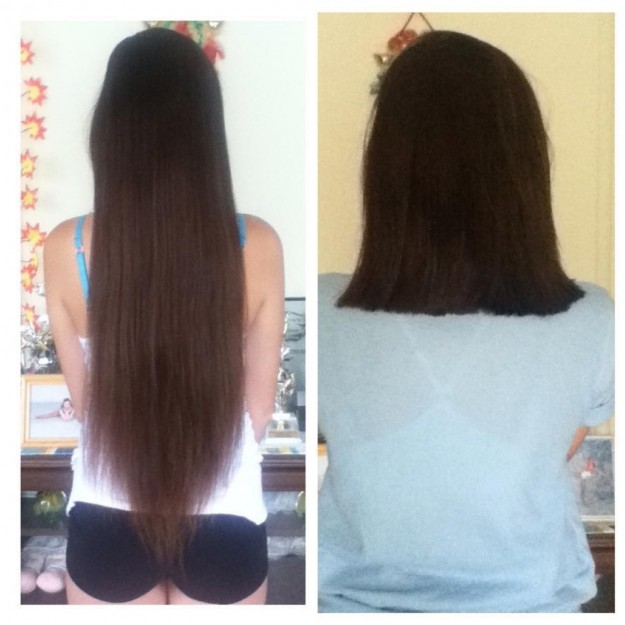 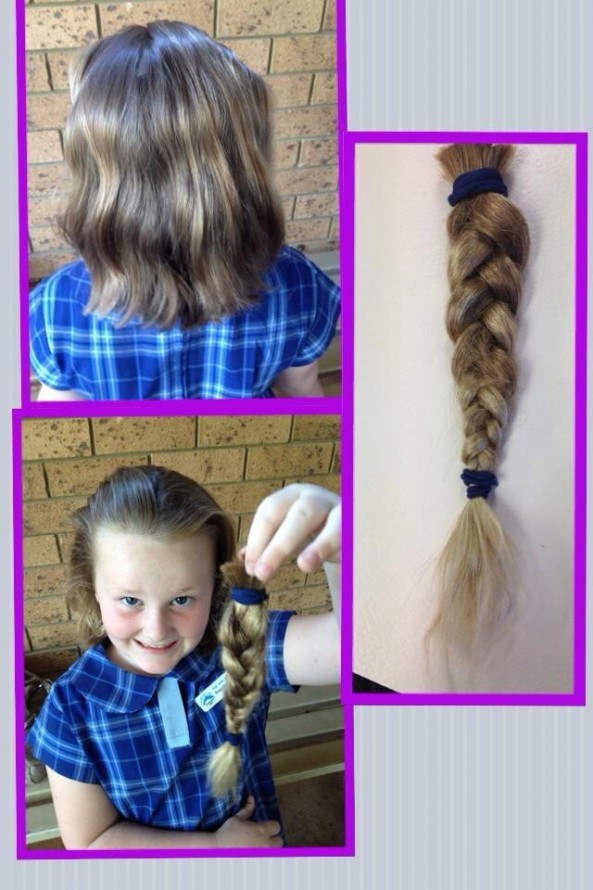 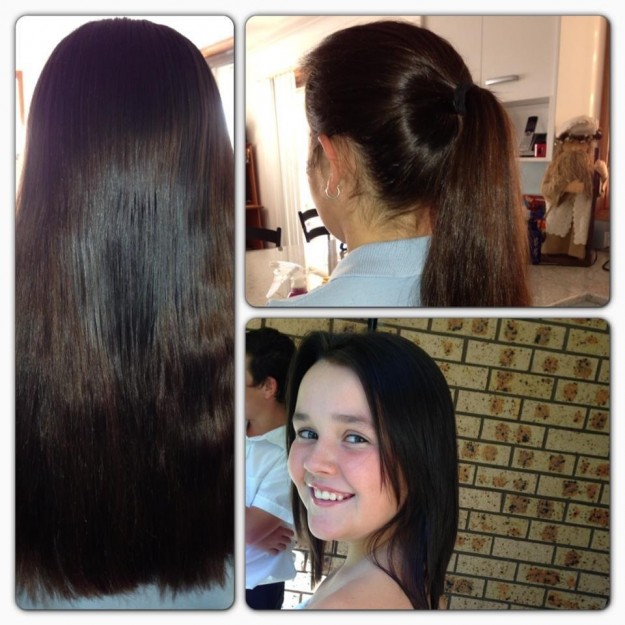 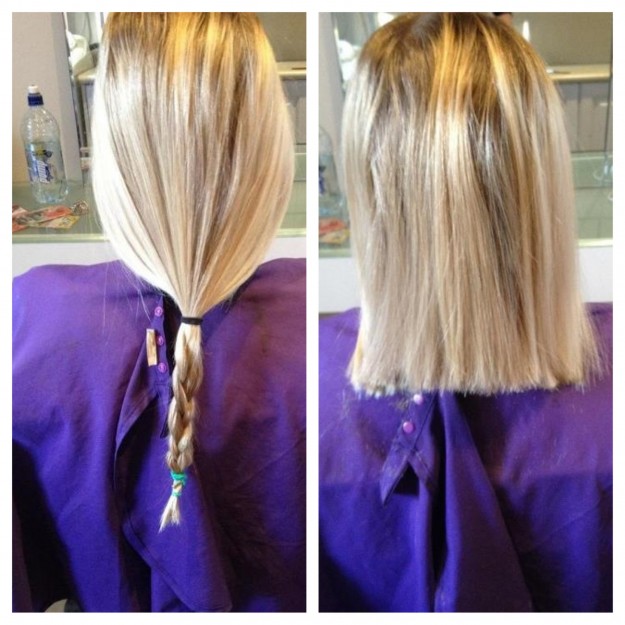