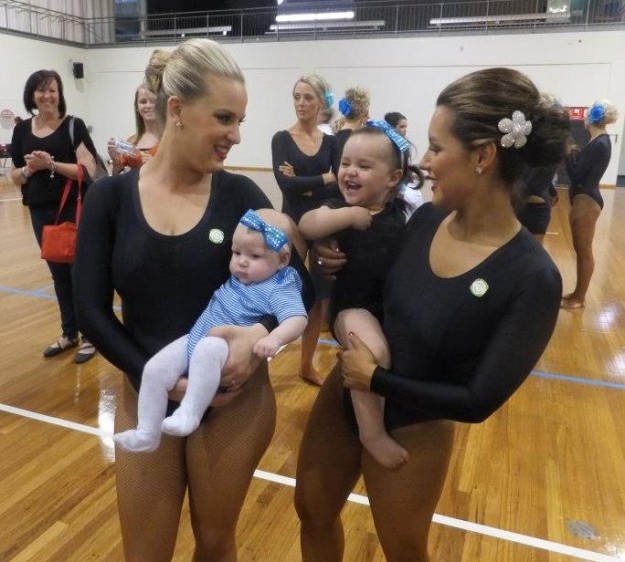 While reading some recent posts about physie, Kristy Bennis was inspired to share a story of her own…

A few too many years ago in a hall in Liverpool two mothers, mine and Bryanan’s, attended a physical culture class. That day they went to a class believing they would find pointed toes and turnout but they found much more. That day a lifelong friendship was formed. Little did they know that this would mark the beginning of a friendship that would last decades and would continue through future generations.