“Phoebe Collins from Figtree club is my physie idol.

The first year I went to Physie’s Night of Nights at the Opera House I noticed on the program that a girl had the same surname as me, Collins. When I saw Phoebe on that Opera House stage, I was in awe.

Phoebe had long legs, perfectly pointed toes, amazing flexibility and she had the best strength. From that moment on, even though she went to a different club to me, I was going to cheer for Phoebe when I saw her at Interclubs, Opera House or at teams. 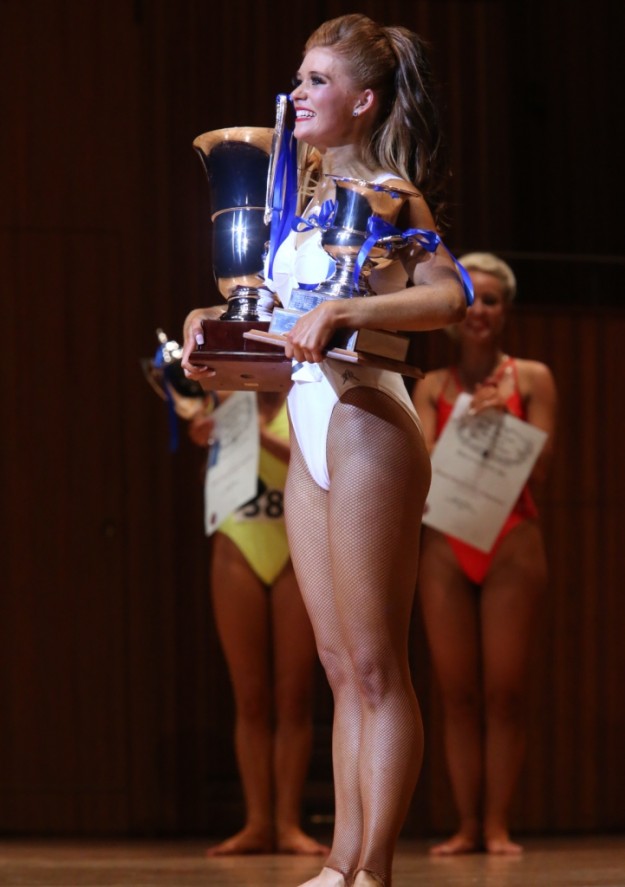 In 2013 when Phoebe was named Grand Champion at the Opera House, I cheered so loudly. Then my teacher surprised our club at the end last year to say that Phoebe and her teacher, Emma, were going to run a workshop for our club in 2014.

So in February this year, the day finally came and I was able to meet Phoebe, my idol, in person. I am so grateful to Phoebe for showing us how she achieves her beautiful toe points, flexibility and strength – and that’s with lots of hard work.

Thank you Phoebe. You have inspired me to work even harder.” 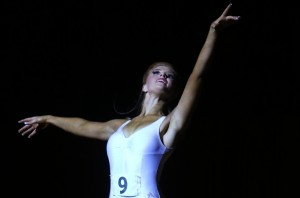