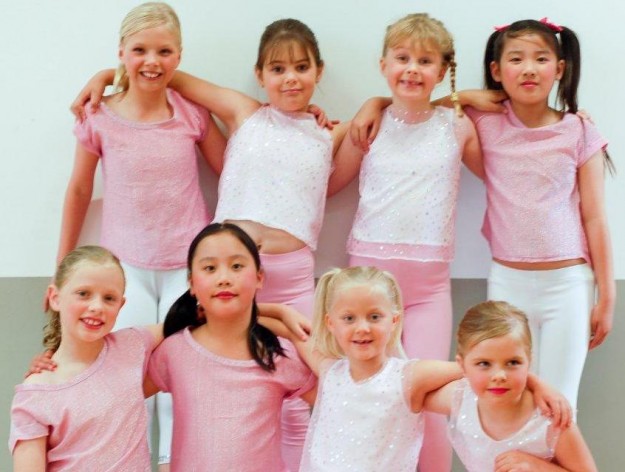 When the Melbourne physie girls have a concert, they do it with style – even incorporating a Bollywood routine into the show – and everyone gets involved.

Berwick Fields physie club started holding annual concerts in 2006 and for the last two years they’ve invited the Keilor physie club to join them.  Berwick and Keilor are by no means close – in fact, they’re 65km away from each other!  But this was no barrier to the girls performing together. 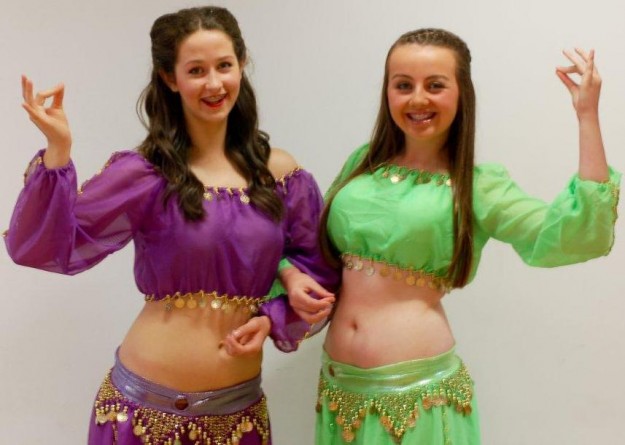 They held joint rehearsals and even learned routines by videos being sent from one club to another. The girls performed their physie routines and new dances choreographed by teachers Jenni Bramham and Lisa Macari.  Says Jenni, “it’s been a great way for the girls from both clubs to get to know each other, socialise and perform together. They’ve formed a real bond.” And that’s what physie’s all about – making physie friends.

This year the two newest Melbourne clubs, Elsternwick and Glen Eira, will also be invited to perform. Click here for more photos.