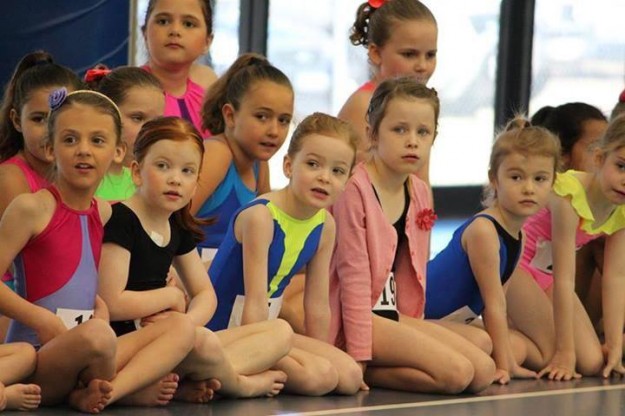 Today’s blog flows from the Quote of the Week by J K Rowling “It is impossible to live without failing at something, unless you live so cautiously that you might as well not have lived at all – in which case, you fail by default.”

We often see parents moving their child from sport to sport to try to find one that she will succeed at.  And we often hear parents say “I won’t let my daughter compete – I don’t want to damage her self-esteem if she doesn’t succeed”.  These are the children who grow up having never experienced failure while their counterparts, who have tried and failed and tried again, grow up with a greater sense of worth and more resilience. 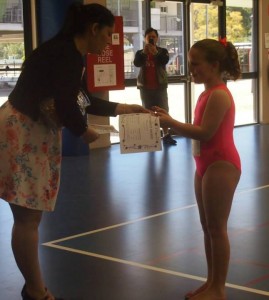 Physie competitions can be a nerve-wracking experience (for young and old alike).  But taking a risk, whether you succeed or fail, prepares you for the real world where things don’t always turn out the way you want them to.  Even Bill Gates and Steve Jobs have experienced failure and it no doubt made them more successful. 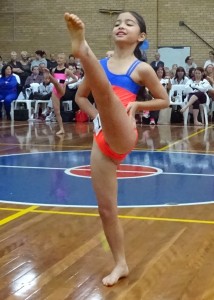 The girl who loves her physie and performs it for an audience will have her self-esteem boosted just by participating.  She can set herself personal goals throughout her physie career that are independent of the judges’ awards.  Her teacher and her parents play the key role in ensuring that her confidence and pride increases and that she feels like a success.

The only real failure is failing to try so, every time you give it a go, you are succeeding!