Billie Kuczynski has been named the Penrith Council’s very first Youth Mayor at a ceremony in the chambers last week. 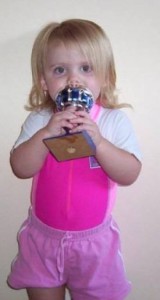 Billie started Physie 12 years ago as a very shy student who soon blossomed into a confident young lady. She is well known throughout the club due to her enthusiasm and positive attitude. She would like to thank Physie for contributing to her confidence and helping her to believe in herself.  She said “I am very, very excited that I have become the Youth Mayor of Penrith. Believe it or not, Physie is what helped me get this role. It has helped me to be brave enough to try something new and to never give up.  I hope that in my role as Youth 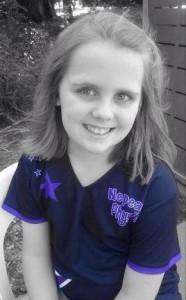 Mayor that I will be a positive role model to the younger girls in my Physie club and encourage them to always strive for their best, for something new and something that excites them.”

Billie’s mother said she has always had an interest in leadership and has become interested in exploring careers which are based around leadership. She can see how much of an influence Physie has had in Billie’s life and she is so grateful that the life skills she has gained through Physie have encouraged her to always give things a try.

Congratulations Billie on your new role! We can’t wait to hear about the exciting jobs that you will be involved in within your community!