On Saturday 12th December, as part of their 60 Year celebrations, Guildford club invited their members and their mothers to a “Tea Party” and 60th Annual Presentation Day. Attended by 150, the event was a huge success and wonderful for mother/daughter bonding. Shelley Bugden, daughter of founding teacher Isabel Budgen, was there as well as the club’s 3 life members. 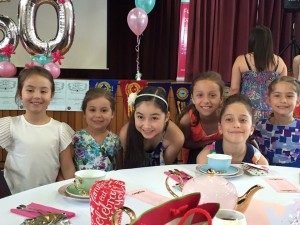 Established in 1956, the club will continue celebrations throughout 2016, their 60th Anniversary year.  Chris Wilson, who teaches the ladies, said it was a very special day for all, especially for one of the club’s dedicated mums who is deaf.  “We were able to obtain the services of an interpreter for her and her response was overwhelming because she was able to BE part of the celebrations instead of being an onlooker.  It was pure magic.”  BJP congratulates Guildford club as they continue Isabel’s legacy of an inclusive club where fun and hard work are both valued. 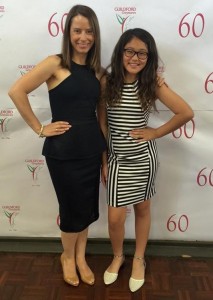 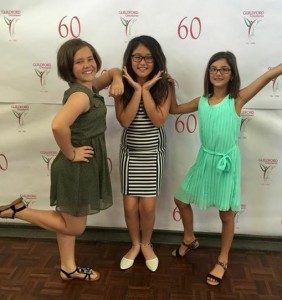 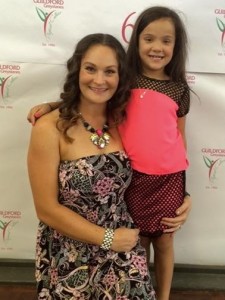 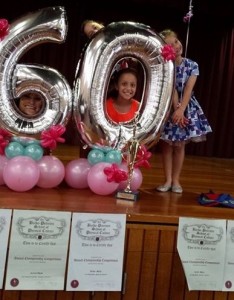 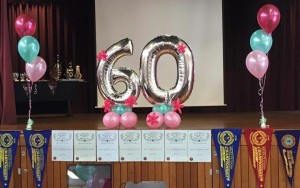