They say Physie girls are smart and here’s two cases where that’s absolutely true!  Jessica from Granite Belt YMCA club has been involved with BJP Physie for 5 years now and is in Year 5 at Casino Public School.  Jessica’s mum is super proud.  She says “A couple of months ago at school Jessica was given a project called the ‘Heart Project’. 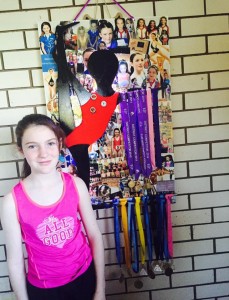 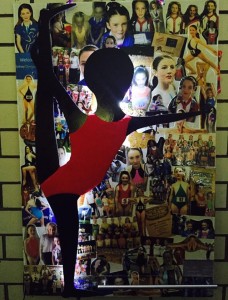 She was given the opportunity to create anything she wanted as long as it was based on something in her heart, something she is passionate about. Her passion is Physie! So she decided to create a medal hanger for her many medals and badges that needed a home. After many weeks of hard work this is what she came up with.”  We think it’s a brilliant idea and a fantastic effort. Well done Jessica!

Back in Sydney there’s another very clever high school student, Millie, who goes to Mosman physie.  She had to make a short film and chose “Physie” as the topic with the aim of educating the community about what Physie is.  She says, “I’m glad to say the project was a success! My film was shown at an exhibition last week, where almost 500 people viewed it and have walked away with new knowledge of Physie.” Congratulations Millie! 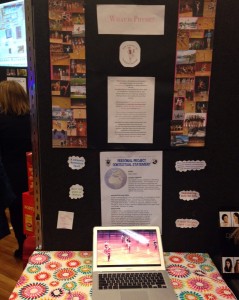 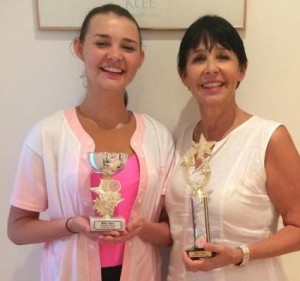 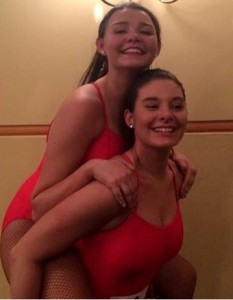 Here’s the link to watch the film… https://drive.google.com/file/d/0B9kUGbaHCGvmcm9JcXBtOVB1MGs/view?usp=sharing