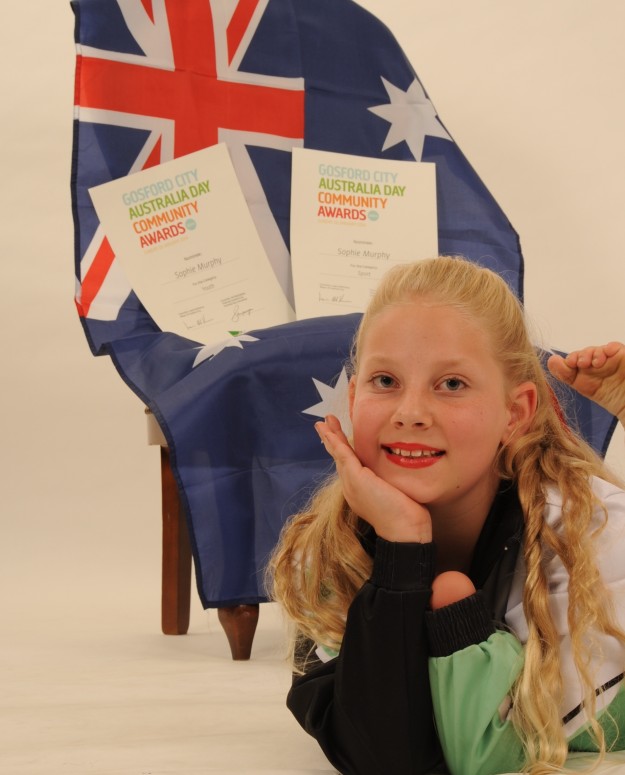 Congratulations to physie girl Sophie Murphy from Brisbane Water United club who was nominated for an Australia Day Community Award in two categories: “Youth” and “Sport”.

Sophie is only 10 years old and has been doing physie for just 4 years, making the semi finals at the National Championships twice as well as being in winning teams for her club.

Sophie was the only person to be nominated in 2 categories  at Sundays Australia Day Awards and, even though she didn’t win her category, she was so overwhelmed just to be there and to be nominated. BWU physie club and BJP are very proud of Sophie and the inspiration she gives others. 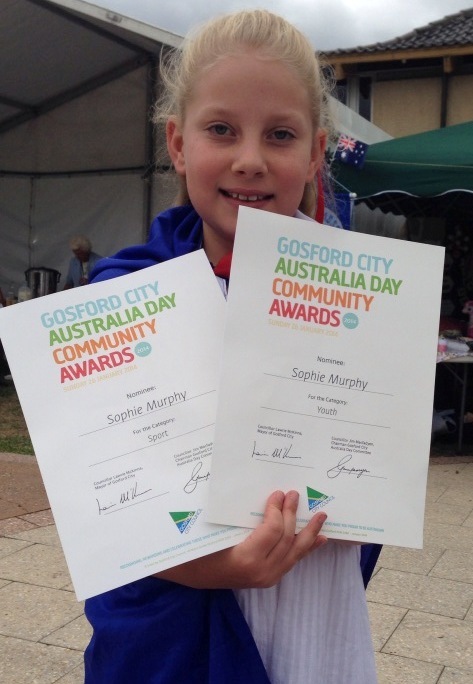 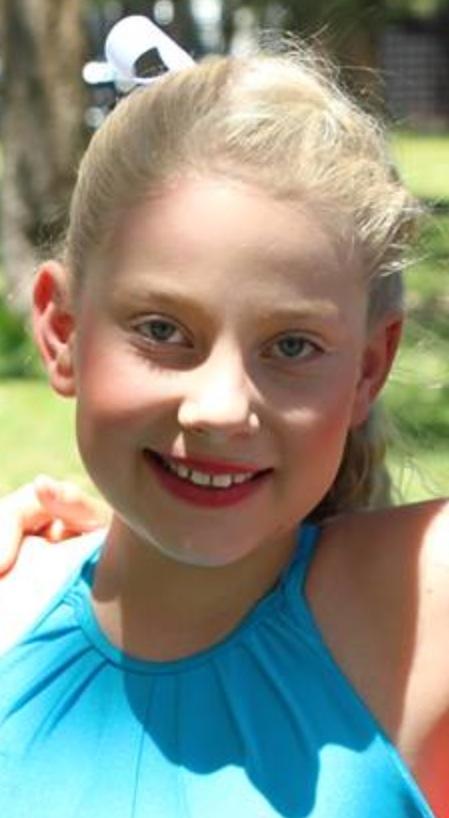