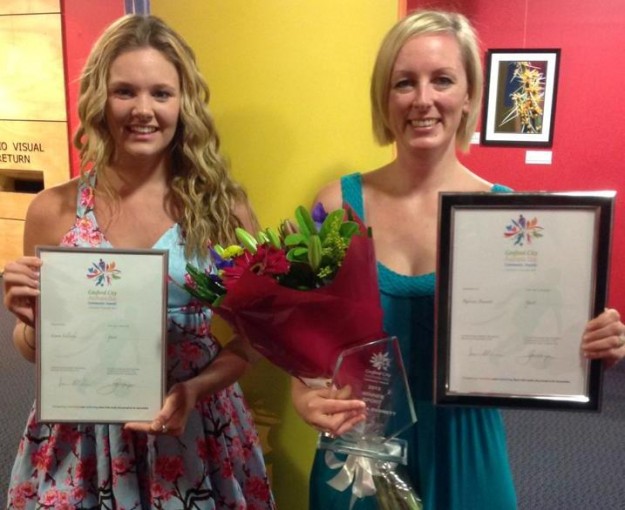 At the recent Gosford City Australia Day Awards ceremony 2 of the 3 nominations for sport were physie girls!

Laura Vilensky and Bec Bennet from the Woy Woy Physie Club were nominated, with Bec being awarded the Sports Award, as the local paper announced “for achieving great results in her chosen field of physical culture”.  The article went on to say “she is an excellent role model for her peers at the club, exhibiting dedication and a positive demeanour at all times which both motivates and inspires members of all ages to reach their goals”.

In Coffs Harbour Chelsea Pitt was also nominated for an Australia Day award for sportsperson of the year – a remarkable achievment for an 11 year old (she was the youngest nominee).  Apart from her national successes in physie, Chelsea is also active in aerobics, ballet, gymnastics, circus school and performing arts.  The write-up of her nomination said “Chelsea has relished all her achievements with dignity and modesty” – something her mum and physie teacher at Coffs Coast Physie Club is very proud of.  As we all are.

Congratulations to all 3 physie girls who have represented not only their club, but physie as a whole, in such an outstanding way. 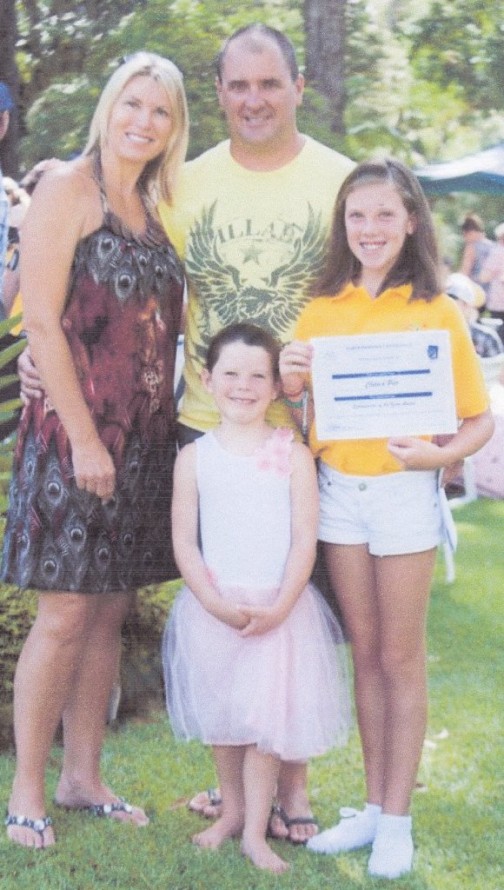 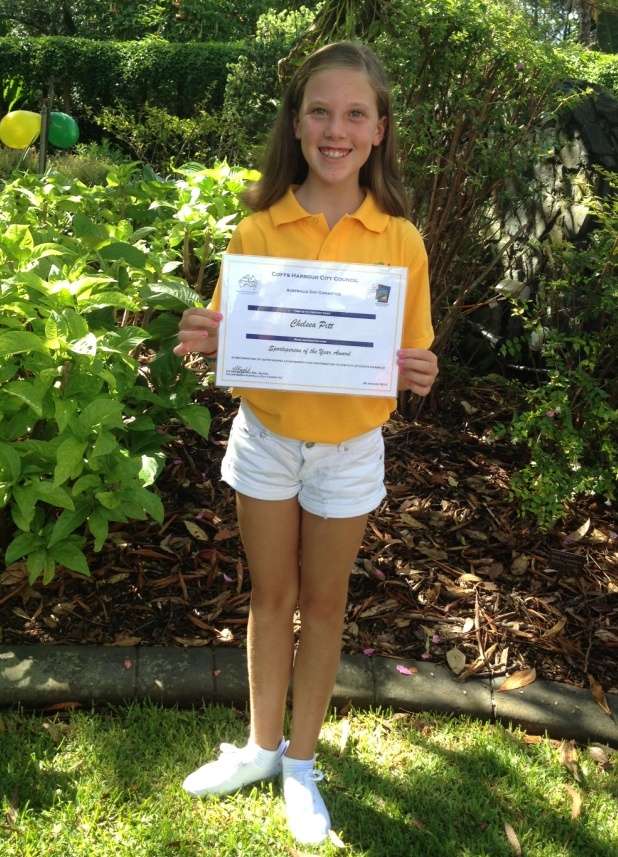