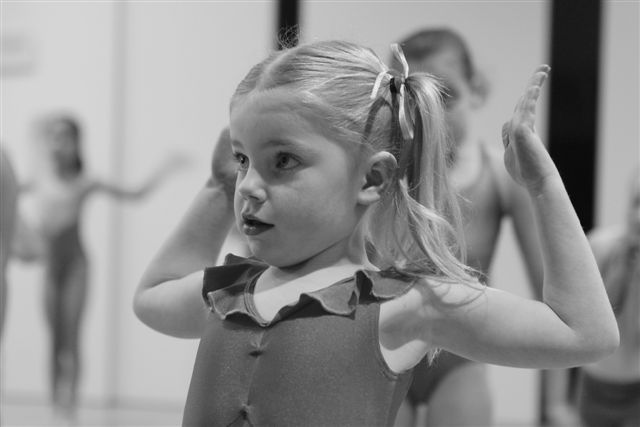 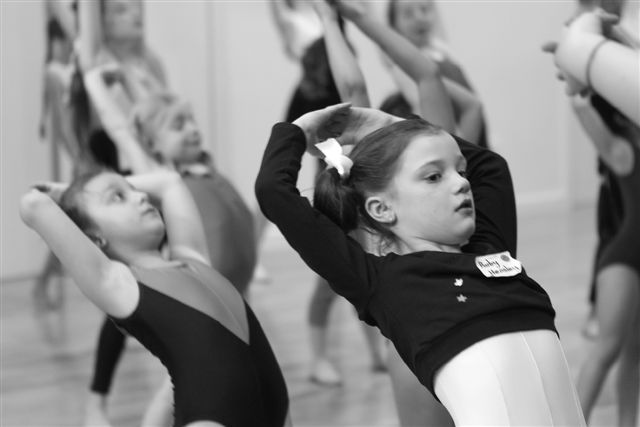 In the spirit of sharing, two BJP clubs had a combined dance and physie workshop day last weekend – namely the Gladesville/Ryde and the Guildford/Greystanes clubs. The day began with a meet and greet, where little girls were partnered up with an older girl who was their ‘buddy’ for the day. They all had photographs taken, learning how to pose for a great physie shot. After a break, where copious quantities of fruit was consumed (generously donated by Harris Farm Markets), the girls got into the intensive work of warming up and stretching, before a dance class. Just for fun, every girl designed their own physie leotard. After lunch came physie technique and marching classes, then it was time to go home for a well-earned rest. Each girl received a certificate of attendance and a folder with notes from the day on stretching and technique and, as a gift, a sticker of the new BJP Manifesto. 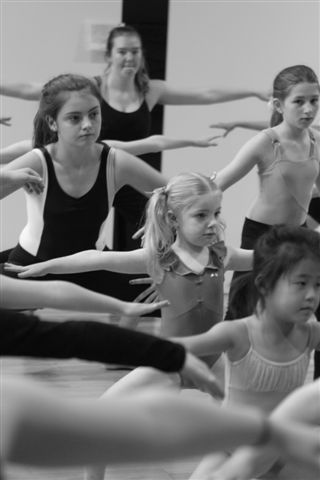 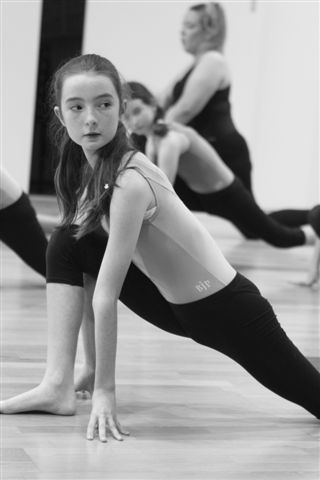