In 2011 I pulled a flyer for Wynnum Manly Physie from my mailbox. The benefits of physie for my daughter have been obvious but I never thought that a flyer would lead my daughter to someone who is playing such a significant and wonderful part in her life.

“Miss Kerrianne” very quickly became one of her favourite people and featured in drawings and stories. We even had dolls named after Kerrianne in our early physie days. When I watched Kerrianne with the children it was no surprise why she became so important to my daughter so quickly. The bond has only continued as my daughter has grown.

Kerrianne has a very natural ability to build relationships with people of all ages, so much so that she has fostered a club into what feels like a family. She deserves every success as she is skilled at the art of physie, as a teacher and as a wonderful role model.

Like all families, ours has endured some challenges in the last few years, some that have created significant challenges for my daughter to contend with. Thanks to Kerrianne’s leadership and the culture she has fostered in her club, Physie has provided respite from these from these challenges in an environment that she looks forward to. I know I am not the only parent who feels very fortunate to have Kerrianne as an influence in their daughter’s life. 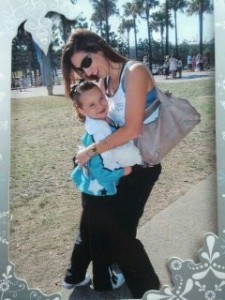 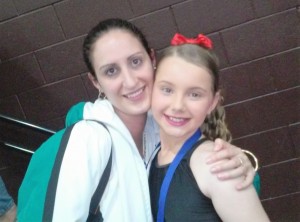