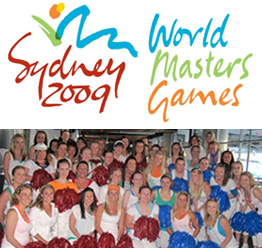 In 2009, 50 of our fantastic physie girls volunteered to perform at the Opening Ceremony of the World Masters Games held in Sydney. The Masters Games is the biggest multi-sport event in the world, held every 4 years and had a record 28,000 competitors from 95 countries in 2009.

The physie girls were involved in several numbers, including an on-stage performance with John Paul Young, who sang “Love Is In The Air”. They danced for one and a half hours non-stop during the athlete’s parade and truly represented the physie spirit of never giving up! 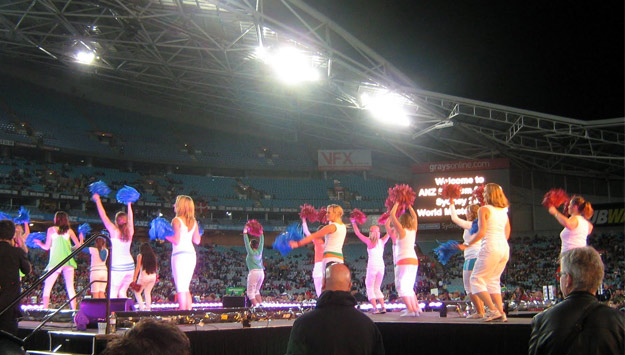