The Art of Sportsmanshipby Jackie ‐ September 14, 2013 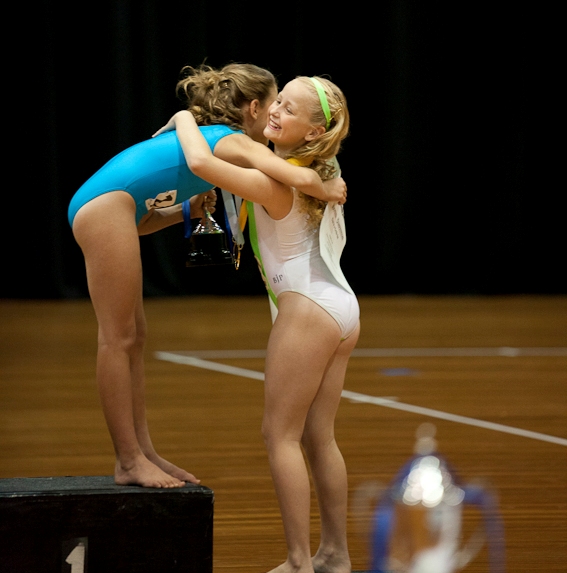 Sportsmanship is such a hard thing to teach.  You have to “live” it really and just lead by example.

It should be simple but it’s not – today kids are picking up from pre-school age the mentality that “no one wins or loses”.  And then they get to competitions and some people DO win. And some people DO lose.

And all of a sudden their parents and their teachers want them to be in the “winners” category.

Kids learn sportsmanship by example.  They see other kids being pushed to be their best and having perfection demanded of them. Sometimes they even see people criticising other competitors or blaming officials and judges when things don’t go well. This sends a real mixed message. (And that message is often reinforced by what kids see on TV when refs are sworn at and players get into fights on the field.) 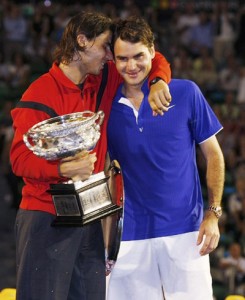 Competitive sport reveals a lot about personal character.  As Jim Courier said “Sportsmanship for me is when a guy walks off the court and you can’t tell whether he won or lost, when he carries himself with pride either way.” 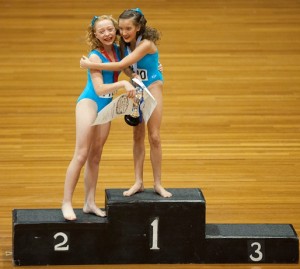 In physie we have a real opportunity to teach our kids the true art of sportsmanship.  When we do see it, it’s stops us in our tracks. Here’s some examples.  A young girl genuinely congratulating every girl who has just beaten her, even though she usually beats them.  A teacher sharing the joy of another teacher who has just had a well-earned success.  A parent who has the grace to admit that maybe the judges saw something she didn’t. 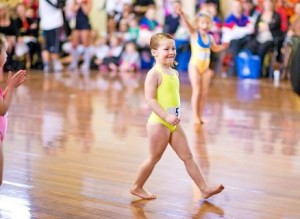 These moments are often captured on facebook – we read them and feel real pride in our sport – pride that physie girls know how to win with compassion and how to lose with grace.

In a world where good sportsmanship can be hard to find, let’s ensure that our physie girls are the good sports of the future.