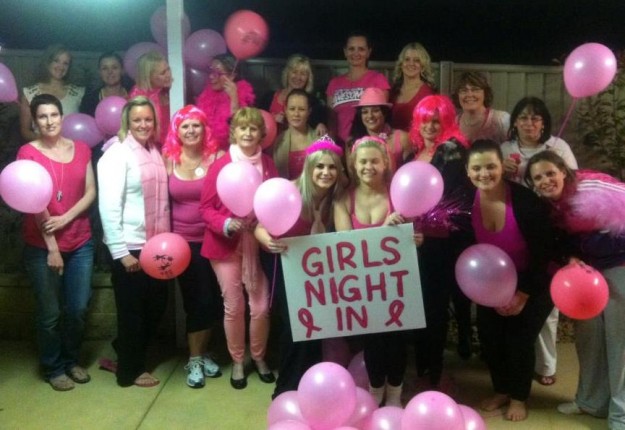 When the sun goes down, the physie girls get moving!  The Camden Narellan club recently held a “Girls Night In” as part of the Pink Ribbon fundraiser for breast cancer research.  It was a night of fun with beauticians, hairdressers and even a zumba class! But most importantly, $1400 was raised for a cause that’s very close to the club’s heart.  Well done girls!

Down south the Figtree physie girls spent their evening in totally different way… after a full day of physie workshops, they had a disco and movie night.  (You can just see them in the photo with their sleeping bags and pillows)  Were they watching a physie video…? 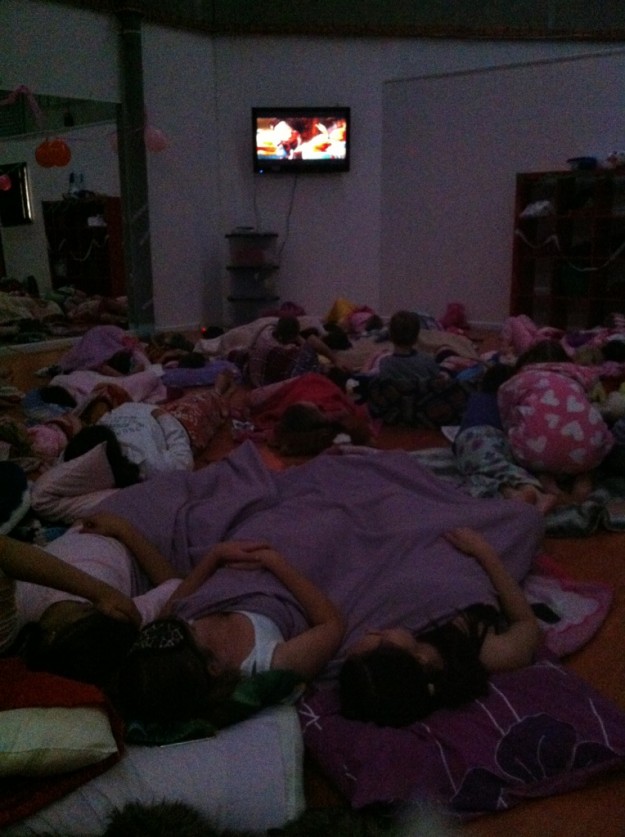 And in other parts of physie land… little girls were sleeping peacefully,

dreaming of big things yet to come… 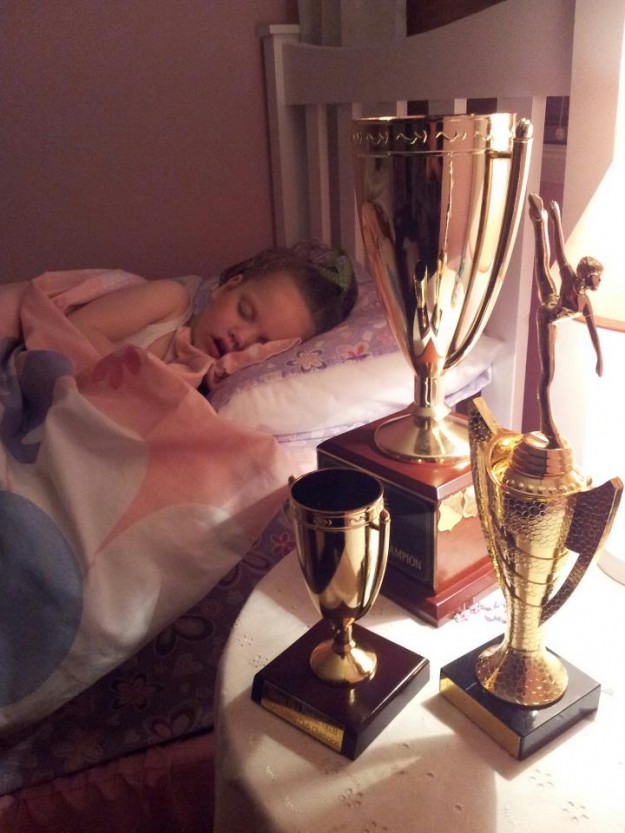