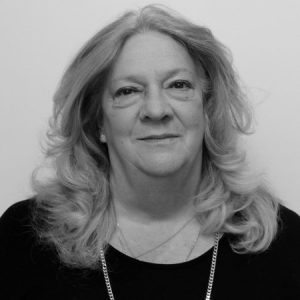 Robyn Herbert, Chairman of the board, is Judy Spence’s only daughter and physie has been an integral part of her life since she began at Bondi aged 3.  She attended classes at Longueville and Balgowlah where her favourite activity was being in the entertainment sections. As a teenager she attended her mother’s club, BeeJays. What Robyn loved most about physie was the friends that she made and, although she wasn’t a champion, the chance to be part of a team. In 2004, Robyn was invited to join the board and has been a director since.  Passionate about promoting physie, she feels proud to help build on the legacy left by her mother. She loves that physie is a sport that you can do for life and wants to make it a household word. 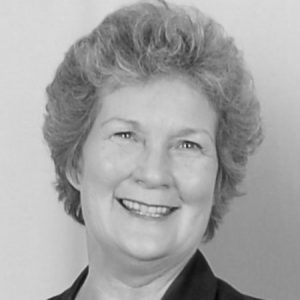 Robyn Phillips started her magical physie journey when she was 7 at Lidcombe-Berala. At 16 she taught Marrickville and Campsie, then Mt Pritchard and Lidcombe-Berala. In 1977 she opened Liverpool club and still teaches there.  Robyn has experienced many aspects of BJP in her journey including teacher, zone head, choreographer and Associate Teacher for 25 years in Sydney, Liverpool, Tamworth and Orange.  Her greatest passion is teaching and sharing the love of physie with everyone with whom she comes into contact. Working as a director feels like the ultimate hobby becoming a job in the most inspiring way imaginable. 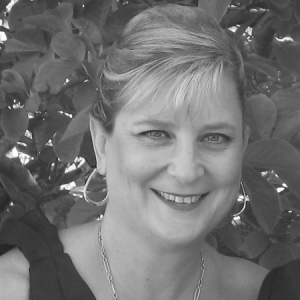 Jackie Rawlings started physie aged 2 at the back of the Associate class that her Mum taught.  A love of music and dance was instilled at an early age combined with a quest for self-improvement and a thirst for as many kinds of movement as possible. She began teaching at 15, choreographing in her 20’s and has been working at BJP for 17 years. Jackie loves engaging with BJP’s Associates in workshops, facilitating the exchange of knowledge and fostering personal growth. Her favourite moments are when she hears a teacher say that physie has empowered them or a parent thanks the organisation for giving their child confidence, self-belief and a sense of belonging. To be able to serve the physie community on a daily basis is an honour that Jackie values above all others. 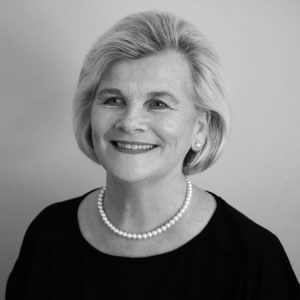 Maxine Szalay’s love of Physie started at North Ryde when she was 5. At 16 she began teaching at Forestville then Balgowlah where she had been a member for many years. As a competitor, her proudest physie moment was becoming Senior Grand Champion at the inaugural Sydney Opera House finals. After 50 years as a BJP Associate she still loves teaching the Ladies at Balgowlah club.  She is passionate about teamwork and giving students at whatever level, the confidence and opportunity to perform and experience the bond which grows within a team and a club.   Maxine is very proud to be a director and to work in the industry she loves. 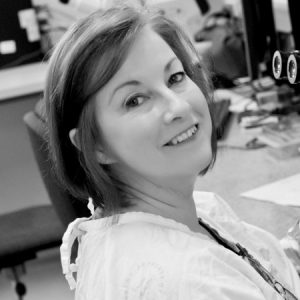 Candice Wolfson began her physie life at 6, taught by her mum, Shirley Wolfson, at Maroubra.  For 2 years she wore tunics then her club was one of the first to embrace leotards (her first was a lovely lettuce green).  Physie taught Candice how to be a team player, how to teach and to have courage. It has also given her the ability to plan, learn and stand before her peers in the workplace as Senior Microbiology Scientist at Concord Hospital. As a teenager physie helped Candice to overcome fear and nerves by concentrating on the music. She says physie is a unique language that allows us to feel and express ourselves when we are unable to use more conventional methods. She will always be thankful for physie. 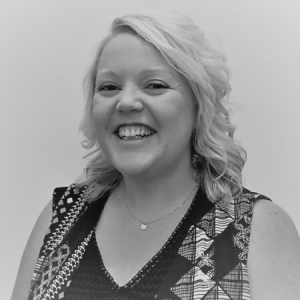 Kim Annesley started physie 34 years ago and her love of teaching began by chance when at 16 she was asked to take over a local club. She joined BJP as IT Manager in 2016 and BJP syllabus choreographer. Kim teaches the Western Sydney, Central Coast and country Associate classes and was a choreographer of the “Angels” segment at the 125 Year Spectacular. The philosophy most important to Kim is that everyone can participate in physie, regardless of their age or experience, and can find a place to belong. 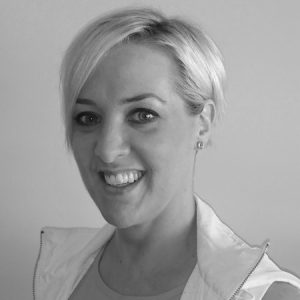 Rebecca Hoggard has a background in education, business management and exercise physiology.  Her physie career started 36 years ago in Newcastle before moving to Qld. Rebecca was a choreographer of “The Ballarat Squad” segment of the 125 Year Spectacular. With a passion for lifelong learning, Rebecca loves teaching the QLD Associate classes and enjoys the creative challenge of being a BJP choreographer. Rebecca designs and delivers workshops focussing on performance philosophy where teachers and girls can define their purpose and passion for physie. 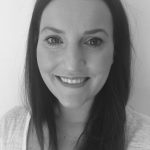 Lana O’Reilly has been appointed as Associate Teacher for the Melbourne clubs, bringing great enthusiasm and energy to the task, and we are confident that Victoria zone teachers will go from strength to strength under her direction. 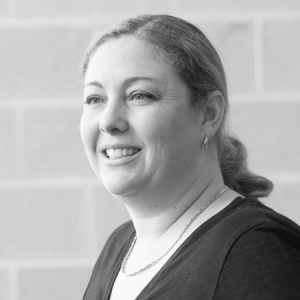 Emma Sadd has been with BJP for over 30 years and currently works with BJP choreographing annual syllabus. She also develops teacher education programs and has a degree in early childhood. She has been involved in the choreography and production of many BJP displays, Easter Show performances and Opera House senior finales and was a choreographer for the “Future” segment of the 125 Year Spectacular. Currently Emma teaches Wollongong, Southern Sydney, country Associate classes and Accreditation. 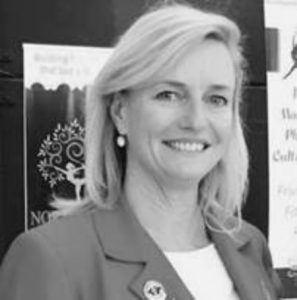 Fiona Way is a nurse manager in Newcastle, mother of two and has been a physie girl since the age of three. At the 125 Year Spectacular Fiona was proud to bring the historic BJP “Gymnasium” to life for her zone. She currently teaches Newcastle and country Associate classes as well as her own club.  Fiona is passionate about creating a supportive network for women and a nurturing environment for girls to lead long and healthy lives.Physie isn’t just about dancing or competitions. Physie is about empowering girls with the skills to become confident, strong women. It’s about getting fit and healthy and having a place where you feel encouraged, supported and valued.