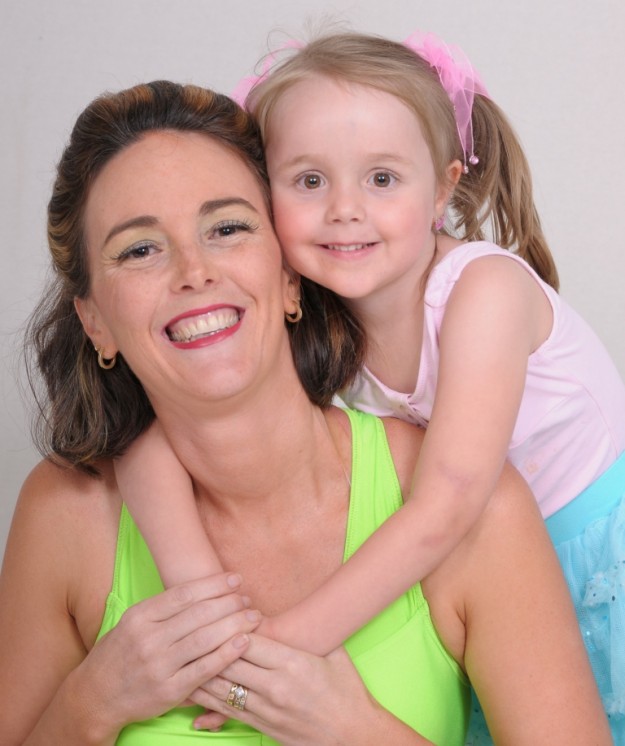 “I’m a mum who does Physie along with my 3 daughters …We love our time together and enjoy getting ready and competing as a family!!” Danielle

“I joined Physie as a lady once my daughter had been attending as a 3 year old. We enjoyed many wonderful times and friendships. We even got to be in a few ladies teams together before she married and moved interstate. Let’s not forget the nannas… In 2005, I was luckily enough to have my mum, daughter and new granddaughter at my comps. Best Physie Day Ever.”  Marilyn 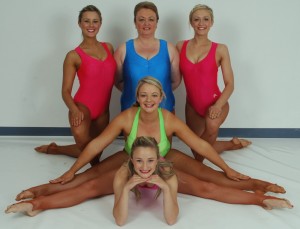 “Without my mum I would never had been introduced to physie 51 yrs ago… to also have been able to follow in her foot steps was wonderful, learning to become the teacher from such an inspirational teacher as my MUM was wonderful too. Even though we both no longer teach we do still have a connection with PHYSIE and hope that this will never change.” Theresa 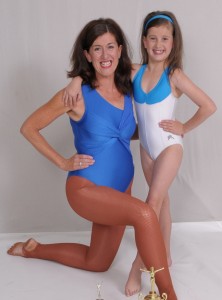 “This is my first year back after 20 years off doing physie, back at my old club where I attended as a junior (it feels like I didn’t even leave). I also introduced physie to my 7 year old daughter this year and she loves it as much as I did at her age. I love watching her on the floor… I’m a very proud physie mum.”  Amie 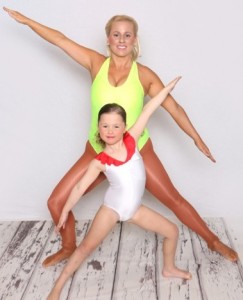 “We have three generations doing physie together at the one club. We wouldn’t have the same relationship if it wasn’t for our love of physie. Last year I competed in a ladies team alongside my mum and it was such a great feeling. 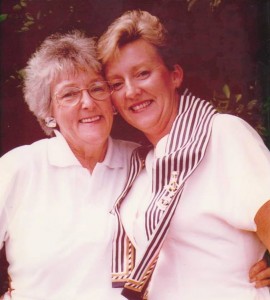 The 3 of us just competed at an interclub on the weekend and seeing how proud my daughter is watching her grandma and me on the floor competing is amazing. She stood on the sidelines saying “that’s my mum” to the people around her (could hear her as I worked). Special moment! Wouldn’t have it any other way.” Michelle

Final in the Mums & Daughters series tomorrow. Thanks to all those who sent photos.