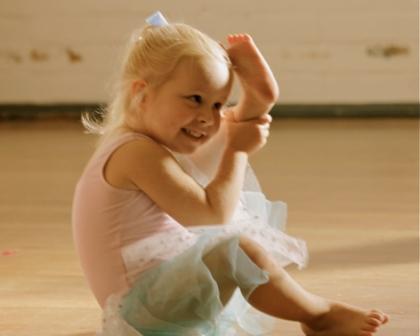 BJP Physie has always been the perfect place for preschool girls to learn the first basics of dancing.  Co-ordination, rhythm, balance, fitness, strength and discipline are all key elements of the classes.  Of course, the kids don’t know they’re getting all this – they’re just busy dancing, singing and generally having lots of fun!

These photos were taken at the Freshwater Physie club’s recent mini-concert, held to showcase what Preschoolers had learned in the first 2 terms.    The parents loved it and it was a fantastic way for the girls to practice in front of an audience in a fun environment.  For most it was their first time in front of an audience and it gave them such a sense of achievement.  Their teacher Justine said “Wow did they come to class on Monday with a new sense of confidence!” 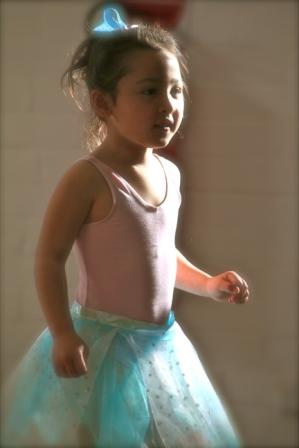 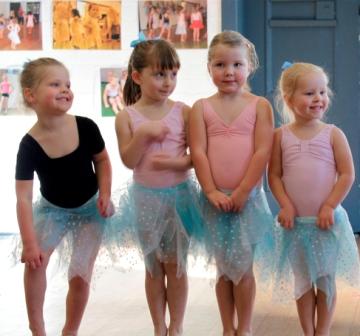 Afterwards families stayed and shared a plate and drinks and the children played. This is the kind of event that builds that unique friendship in physie clubs, not just among the kids but amongst their parents too. It’s wonderful to see everyone celebrating every child’s achievements, not just their own. As Justine says “it was a special day and I’m still on a bit of a high from it!”

To get your daughter involved in a physie class anywhere in Australia, just call us on 02 9858 5122.