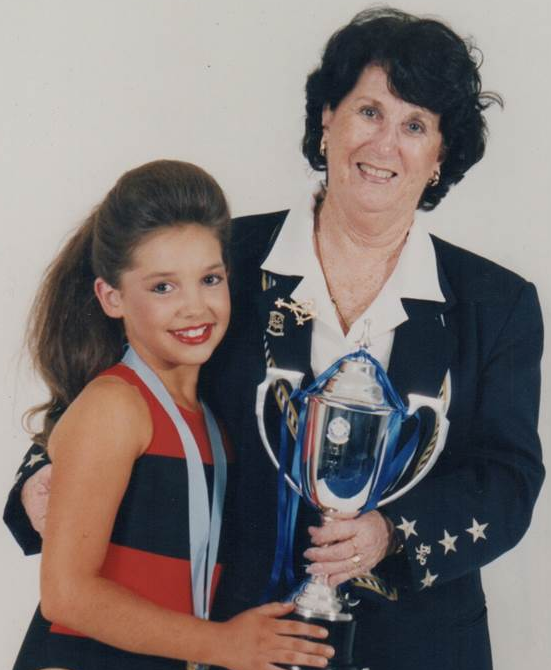 Another stalwart was lost to physie on Saturday when Doreen Smith lost her battle with cancer.  Doreen taught physie for 58 years first at Lidcombe Berala and then at Balgowlah Uniting. For 13 of those years she taught at both clubs!  She was an Associate Teacher of Liverpool and Central Coast Associates, where her precision and skill in demonstrating, interpreting and teaching the syllabus was renowned.  Doreen was also a BJP choreographer and a tireless worker at national competitions. She shared her love of physie with everyone she came in contact with, inspiring many to become teachers. 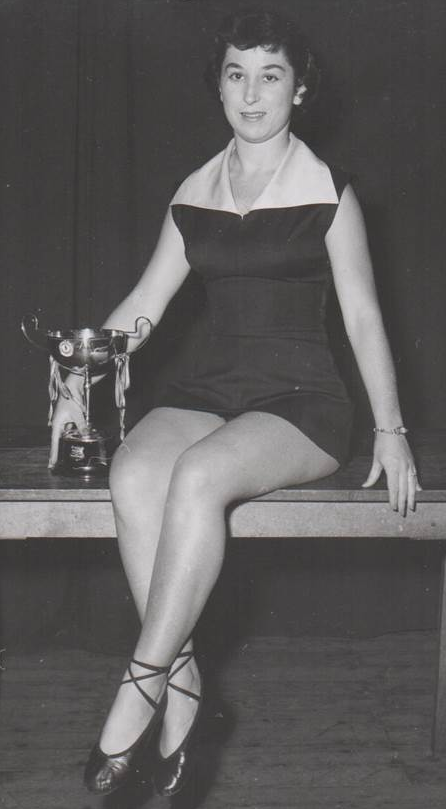 Doreen’s daughters Terri and Nicole invite the physie community to her funeral on Friday 24th October at 2pm at the Latter Day Saints Chapel, Pearce Road, Kanwal. There will be a gathering afterwards at the chapel.

Robyn Phillips, who took over teaching Associates when Doreen retired, says “Doreen introduced me to physie and, since then, my love of physie and my motivation to improve has all stemmed from that first lesson in a small hall in Lidcombe-Berala. 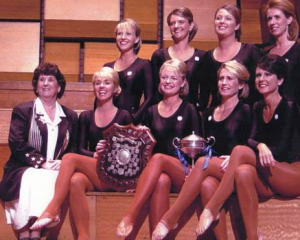 Doreen always gave and expected nothing less than the best, both at lessons or in competition.

She thrived on competition and always considered that her girls were the best whenever they competed, no matter what. Many a lively discussion was had between Doreen and my father on this topic!  Of course the same held true for her other great passion – Manly football club.  She will be sorely missed by all who have had the fortune to call her a friend.”