This time 14 years ago a troupe of physie girls travelled to Beijing, China where they represented Australia and BJP Physical Culture in a cultural exchange event called “Fitness Exercise Performance of International Sister Cities of Xicheng”.

The event was organised by the Chinese Government in the lead up to their hosting of the 2008 Olympics “to deepen the mutual understanding and friendship between the people of Xicheng and her sister cities”.

The BjP physie girls were aged 16-30 and came from four different clubs. While in Beijing the girls had a fantastic learning experience and were shown the city sights including Tiananmen Square, The Forbidden City and The Great Wall of China as well as sampling all the local delicacies, experiencing the culture first hand and meeting local Chinese people. 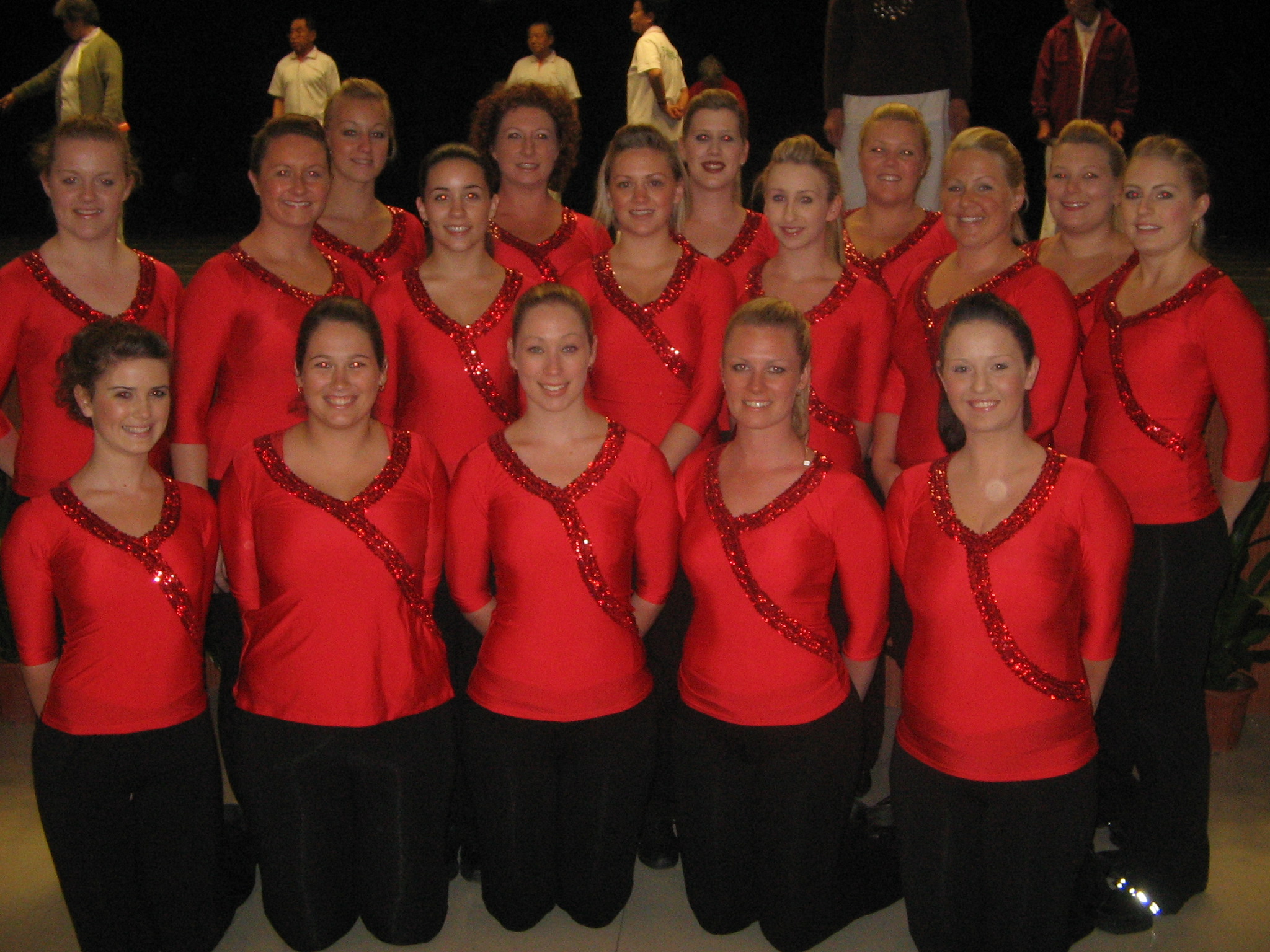 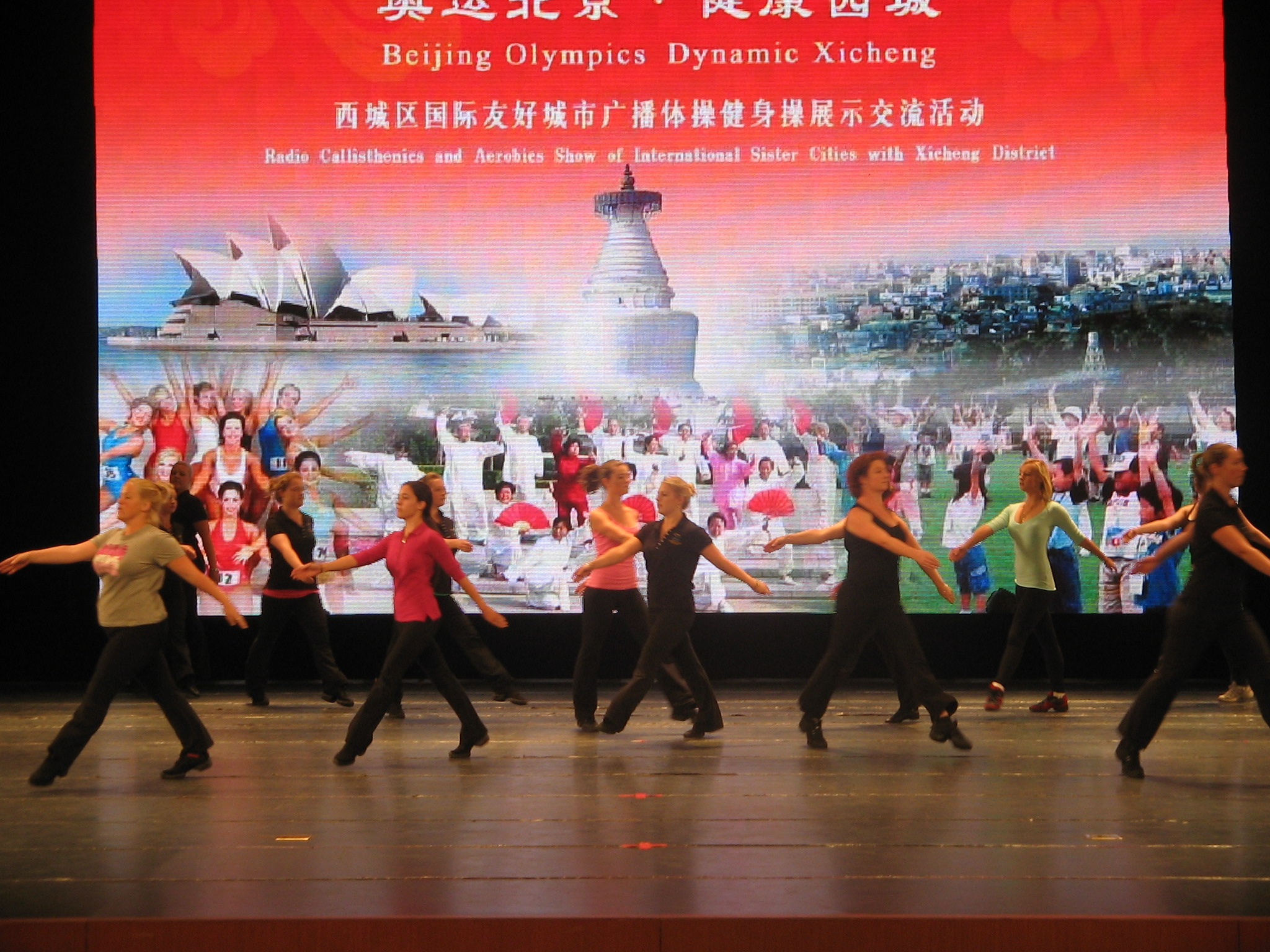 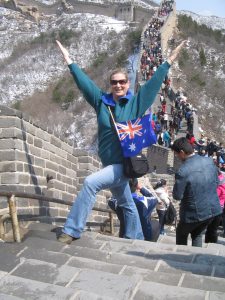 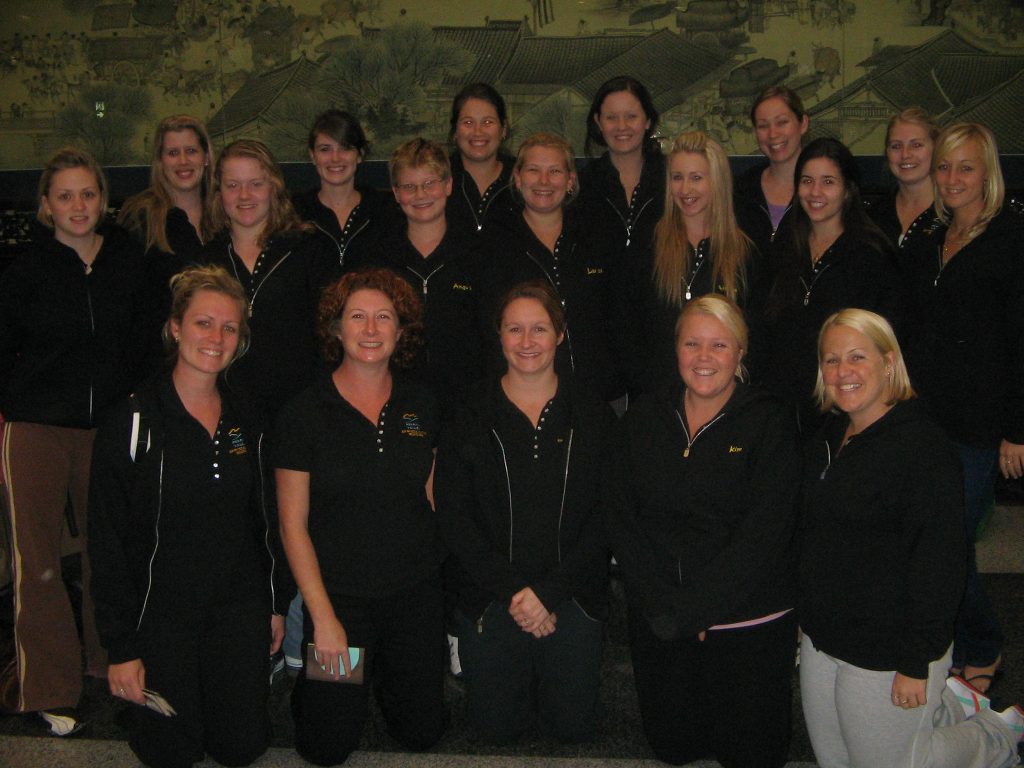