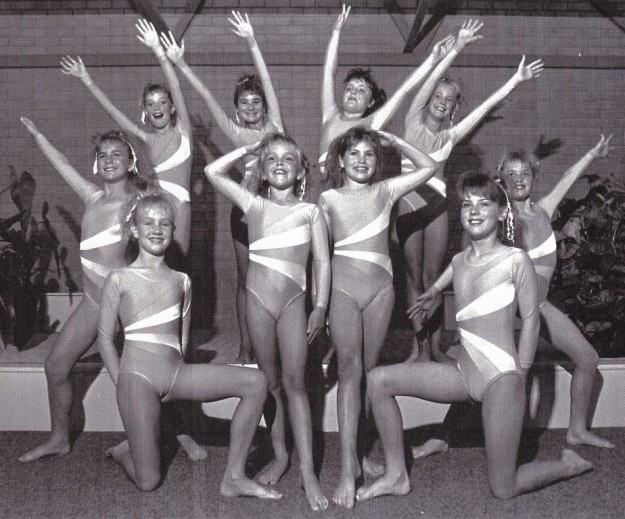 When clearing out cupboards recently Miriam Lawler found stacks of physie memories and came across something for the BJP archives.  Here’s the story…

“In 1988 (a quarter of a century ago!) Ballina Physie was invited to perform at The World Expo in Brisbane to represent the Far North Coast holiday region for the Department of Tourism.  We had performed locally before but this opportunity came out of the blue and this would be the largest audience that the Ballina girls had ever performed for!

The request was for 10-13 year olds and our girls volunteered, knowing that it meant daily practices and lots of fundraising for transport, leotards, rehearsal space and tracksuits.  The trip to Brisbane in those days was up to 4 hours’ long and accommodation was expensive but our members rallied with enthusiasm and, despite the short notice, we worked hard for a wonderful result. 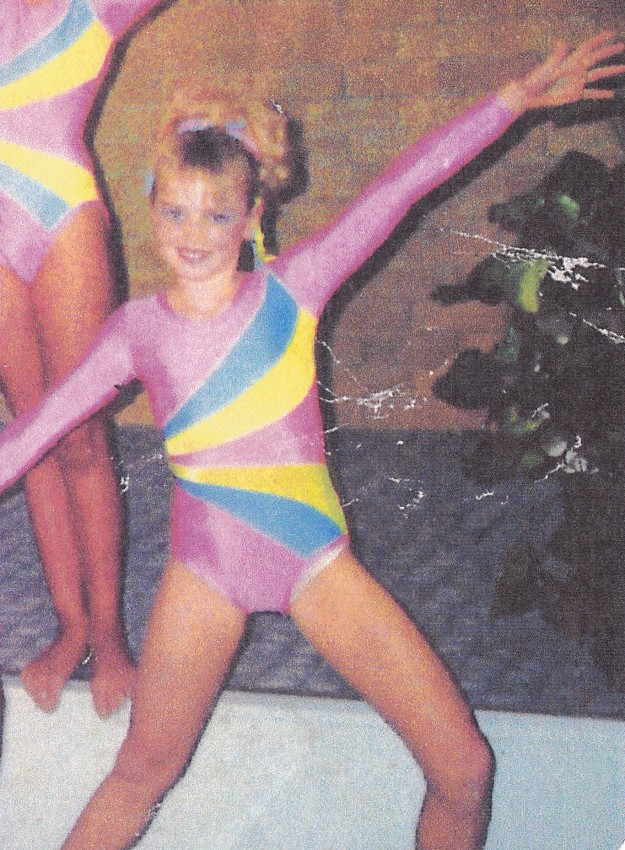 A week before the show, they changed the stage from a square to a circle!  Back to the drawing board with the patterns and we opted for 2 circles and it went without a hitch.  Our entrance was a boppy version of “Waltzing Matilda”, the exercises were done to “Consider Yourself” from Oliver, the swinging routine (a relatively new thing back then) was to Billy Joel’s “The Piano Man”, then the dance and who can forget the physie classic “Jump” by the Pointer Sisters?  The finale was Greased Lightning and everybody had so much fun and laughter, they just loved it. The Grease dance became a ritual from that day on for our club. 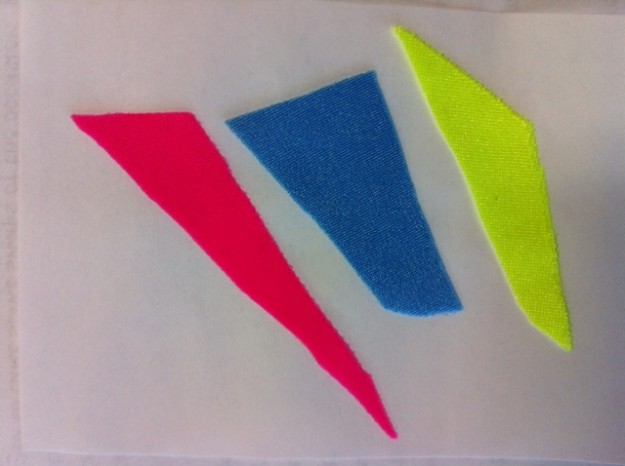 Everything went smoothly apart from the video camera being left in a bus so this photo and the colour swatches from the leotards are the only remaining memorabilia, although the memories will never be forgotten.  A letter of congratulations was received from BJP, thanking the girls for showing the world how much fun exercise can be.

Let’s pencil the date 8/8/88 into the BJP archives and remember that our beloved physie is very much alive and striving forward!”

So… what’s in your cupboard?  We’d love to hear from you with a story or photos from the past as we reconstruct our archives from the last 120 years.