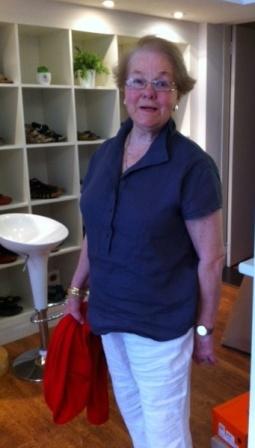 Q: When did you start physie? A: I started during the Second World War… That was in 1941!!

Q: What attracted you to physie? A: I loved movement and action!  Ballet was too boring.  Physie had lots of variety.

Q: Where did you start? A: My first club was “Business House” at the MLC Assurance Company.  My first teacher was Bonnie Barnes who was a member of Gladesville Club.  Then I joined “Leonians 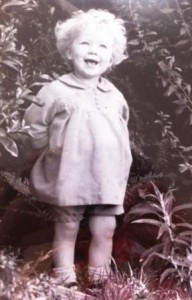 ” on Tuesday nights at a bank building on the corner of Market & Castlereagh Streets in the city.

Q: Were you a physie star? A: In my first competition (I was about 16 years old) I came third.  The audience was seated on terraced wooden platforms on the sixth floor of the bank building.  I wasn’t a star but I wanted desperately to teach!

Q: How did you become a teacher? A: When I was 17, I was at a Leonians’ scholarship class and Mrs McAllister asked the class if anyone wanted to become a teacher.  I was bursting to say yes and volunteered immediately.  I had no car so I went everywhere by public transport.  I eventually took over the Maroubra club and went ahead in leaps and bounds.

I love physie and always will.