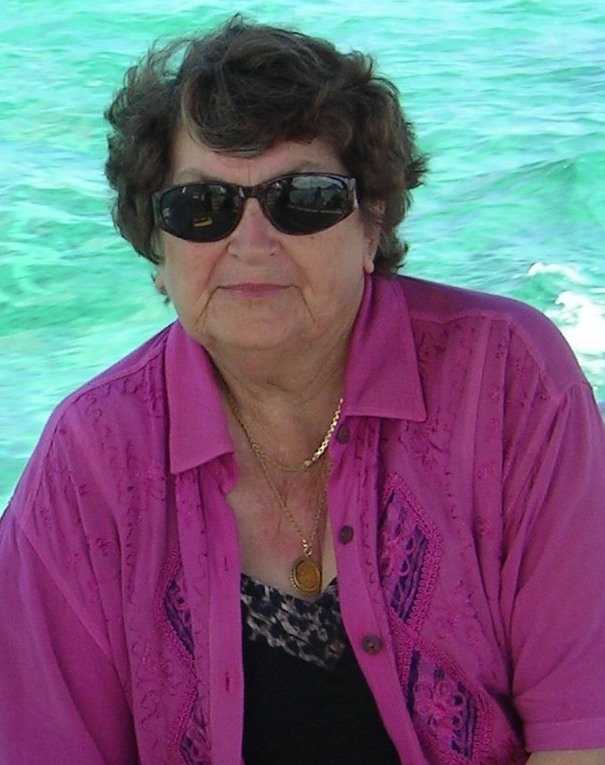 “I first attended physie at Tron Kirk Presbyterian Church in 1939.  It was so exciting – a lady played the piano and we could watch the big girls do folk dances and eurythmics.  In 1941, I was in my first team. Having waited 3 years to win a medal I found that, because of the war and the scarcity of metals, we received only a little tin badge. We had a concert every year which was great fun for all.  I joined Leonians (a Business Girls’ Club) in 1952 and was invited by K W Allen to teach.  My first club was Chester Hill, then Merrylands Methodist and Parramatta Presbyterian.  In 1959 Mr Bill Turner asked me to teach associates!! and to help with choreography, which I still do.  In the late 60’s I began to train the Ballarat Squad in figure marching, exercises and folk dance to compete in the VIC/SA/WA combined physical culture and calisthenics competitions, which I loved being involved with.  I have taught and relieved at a dozen or so clubs and have met some wonderful people and seen some lovely places around Australia.  I have retired three times so – why am I still here?  I love every minute!”