For a school project recently, Riley Godier from the Central Coast of NSW had to interview someone who inspired her. She chose her physie teacher. Here’s an excerpt from what she wrote.
“Imagine giving up two nights and one day a week teaching women physical culture, or physie, and not getting paid for it as well as driving to Sydney to learn the routines. Well that’s how it is for Tracey Bradley or, as we call her, Trace. 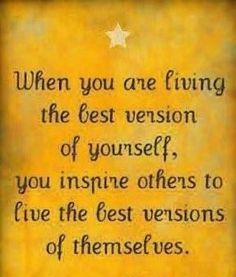 You’re probably wondering what physie is? Well let me tell you a little about it. This year physie is 125 years old. In the war, men would do physie to keep fit but now only women do it. Trace said that physie is like synchronised swimming on land”. You learn five dances called warm-up, floor drill, realxed, exercises and dance. To compete you perform all five dances in front of judges and then out of the whole heat, depending on how many girls there are, they award places from first to fifth. There are multiple competitions in a year: interclub, club comp, champion girl and teams to name a few.
Tracey’s proudest moment is when she won first place in physie. When I was interviewing her she said, “I give up mu own time because I love physie.” She explained that, “being a physie teacher does get really hard sometimes trying to keep the peace between 160 girls and women all with different personalities.”
I find Tracey inspirational because she gives up her own time being a volunteer and she has done this for 30 years. She inspires so many young and older women including my mum and me. She touches many people’s hearts, she is the most inspiring person I know and that’s why I love her.”