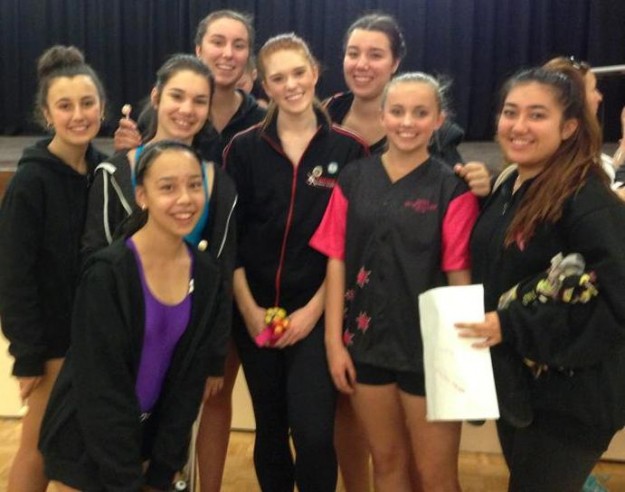 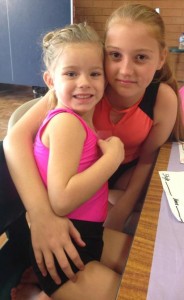 St Lukes and Sefton physie clubs joined forces for a day of physie fun and learning at their 2014 workshop.  The day was a huge success with over 70 girls attending and being inspired by a visit from Grand Champion girl Phoebe Collins.  Louise from St Lukes said “The Love of Physie is alive and well! We had a fabulous day when the Sefton girls joined us for a physie workshop. The girls were inspired and learned so much – at the first post-workshop lesson last night they excitedly shared every stretch and tip they had learned.

There were brand new physie girls there too and one mum said her daughter had the best day and hasn’t stopped doing physie around the house since, opting for physie over homework! But she expressed her thanks that her daughter had found something she loves.

We were also privileged to have our grand champion Phoebe Collins join us, a humble and giving young lady, who’s a real champion at heart. Nothing was too much trouble, her affection and interest in the girls was amazing, inspiring new dreams in many I’m sure.”

Get your Physie Woman book here!