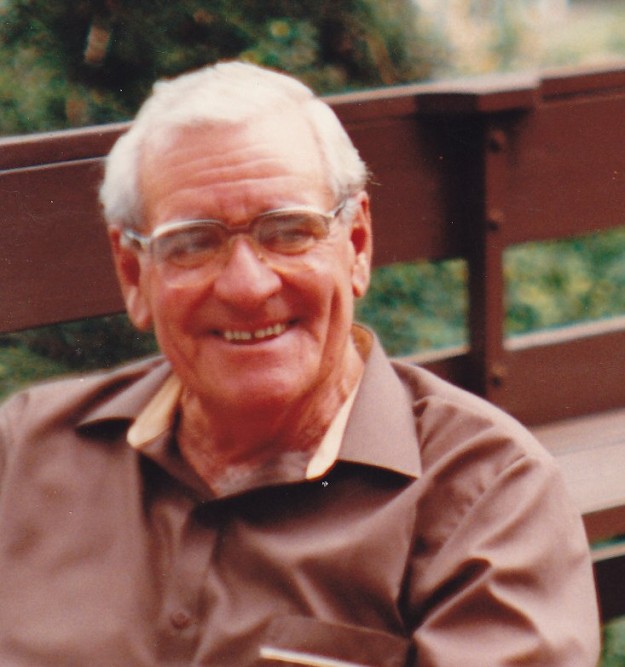 We salute the life and work of Mr William Turner. Bill sadly passed away at the incredible age of 100, surely a testament to the benefits of physical culture that he taught and loved all his life. 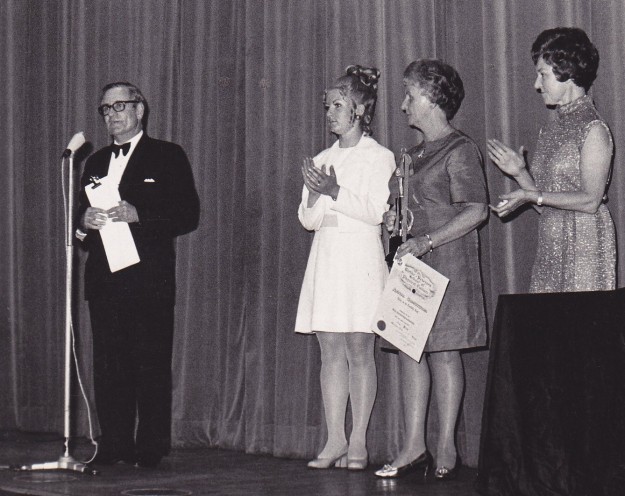 Bill first worked for Bjelke-Petersen Bros with his brother Bunny in the 1930’s as a gymnastics teacher.  After war service, the brothers rejoined BJP permanently in 1946, teaching the group instruction method of physical culture in schools. 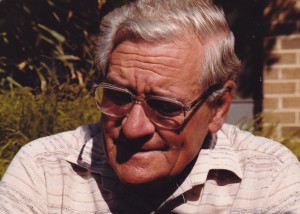 He continued on as Chairman of the board until his retirement in 2005 and even after this he said “never does a day go by where I don’t think about the firm”.  The firm was his life and his life’s work.

Mr Kim Allen, a dear friend of Bill’s, recently reminisced “Bill brought a lot of experience into the firm and held it together in the difficult times.  An amazing man, who’s always got humour.  He is just one of those people that is a delight to be with.”