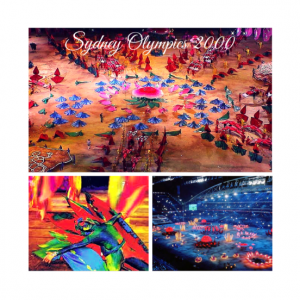 BjP Physie girls have been lucky enough to perform at a variety of events throughout the years.

The memories made at these performances are highlights for many physie girls.

Lets take a look at just a few of them! 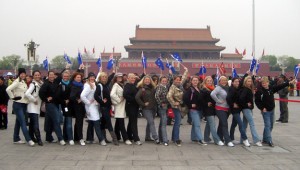 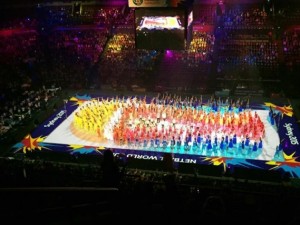 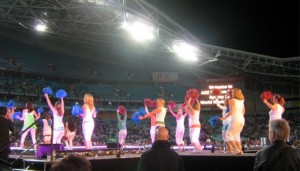 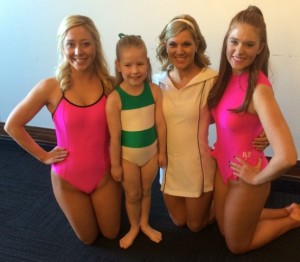 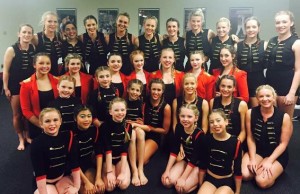 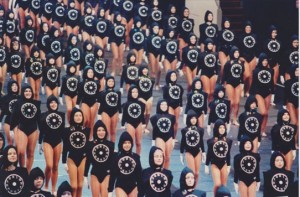 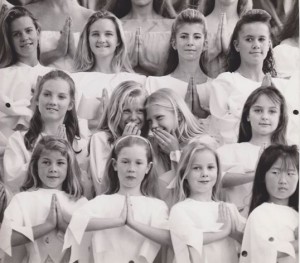 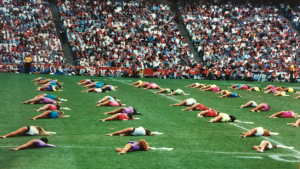 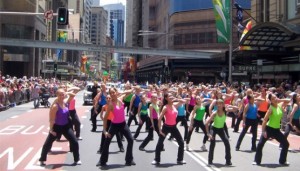 Performance at the Baseball 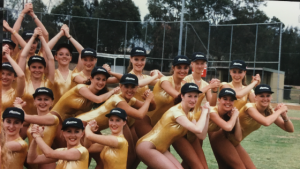